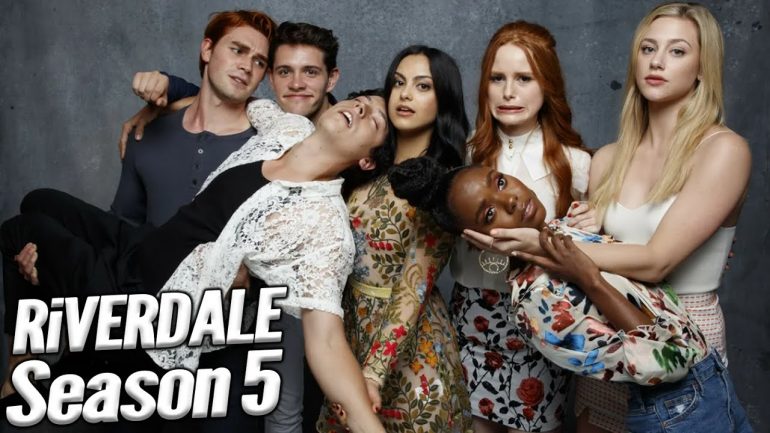 Today we will be talking about the Riverdale Season 5 Release Date. It is a 2017 teen drama American television series. It is based on the characters of Archie Comics, which is a comic book series featuring the Archie comic character Archie Andrews. This series is developed by Roberto Aguirre-Sacasa, whereas J.B. Moranville produces it under the production company Berlanti Productions, Warner Bro. Television, Archie comics, and CBS Television Studios. 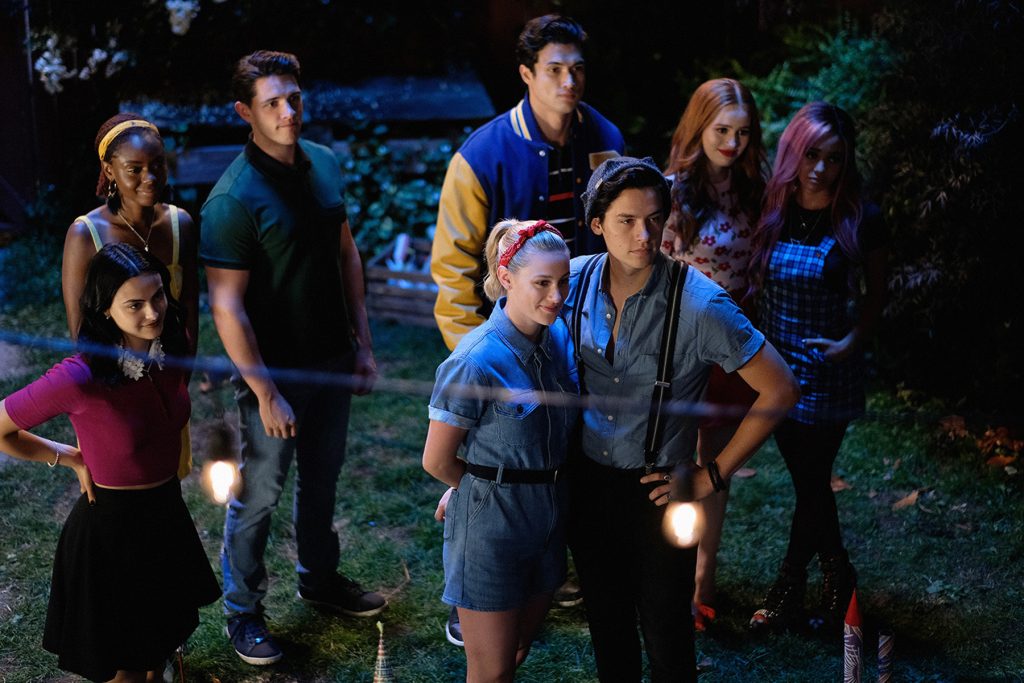 The fourth season which was renewed by the CW on 31st January 2019, earlier it was consist of 22 episodes but due to the covid pandemic and one of the people from the show found corona positive while shooting the fourth episode, so they got completed with only 20 episodes. Hence, finally, they concluded the fourth season with 19 episodes only, and the rest of the three episodes are planned to be released at the start of the fifth season. After these three episodes, they will be showing a time jump, and the fifth season will start after that scene. The CW renewed the series for the fifth season in January 2020. Due to corona crises, the production recently began on 14th September 2020, but again, due to someone tested positive, they stopped the shooting, and later they started the shooting after one week.

After renewing the series for the fifth season, the CW network announced that Season 5 would premiere in January 2021. 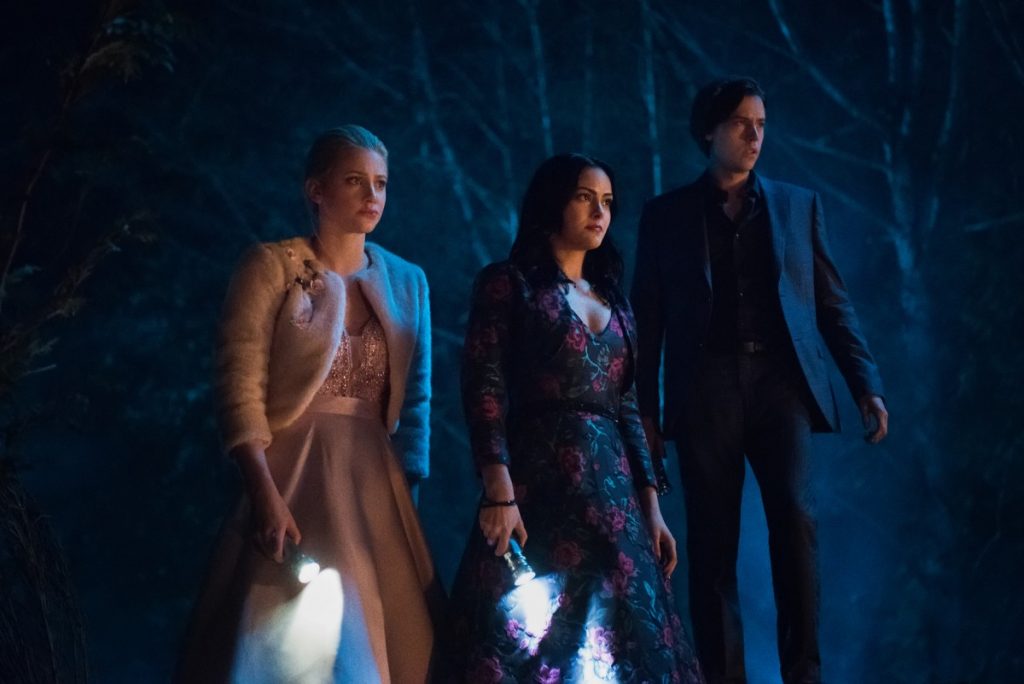 Some of the characters we will be seen returning to Season 5. The main characters who will be playing a role in Riverdale season 5 are KJ Apa as Archie Andrews, Camila Mendes as Veronica Lodge, Lili Reinhart as Betty Cooper, Madelaine Petsch as Cheryl Blossom, Cole Sprouse as Jughead Jones, Skeet Ulrich as F. P. Jones, Erinn Westbrook as Tabitha Tate and Drew Ray Tanner as Fangs Fogarty, etc.

The story, basically on Archie Comic character Archie Andrews played by KJ Apa, living in the small town of Riverdale, is all about his life and the darkness behind his apparently showing perfect image and personality. As this is a mystery teen drama, we will get to see the more mystery in season 5 with a lot of teen youngsters, and yes, the more focus will be on that three remaining episodes of the fourth season, which will be showing at the start of the fifth one.

This series has been highly appreciated by the audience and rewarded with many awards as well. Recently in September 2020, it was in the news that, based on the Archie comics property, Aguirre-Sacasa was also preparing another spin-off series. So hold on to the excitement for season 5 till January 2021. For more such updates, please keep reading and stay tuned with us.