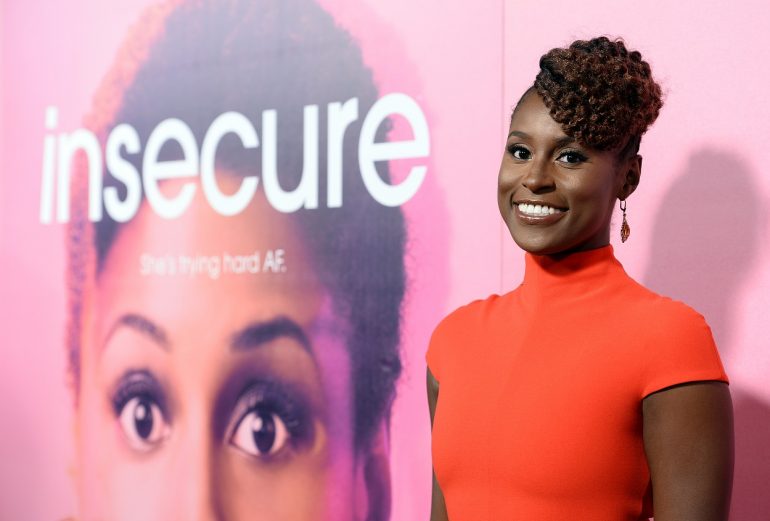 Today we will be talking about the Insecure Season 5 Release Date. It is a 2016 comedy-drama American television series. It is created by Larry Wilmore and Issa Rae. This series is partially based on the Awkward Black Girl web series by Rae, which was praised by the public. It was 1st released on HBO on 9th October 2016.

As of now, a total of 4 seasons has been out, including a total of 34 episodes. After the First season, the Second season has been out on 23rd July 2017, followed by the third season on 12th August 2018 and the Fourth on 12th April 2020 this year. This series is all about the complexities of Blackness, and the reality is that you can’t escape from it. 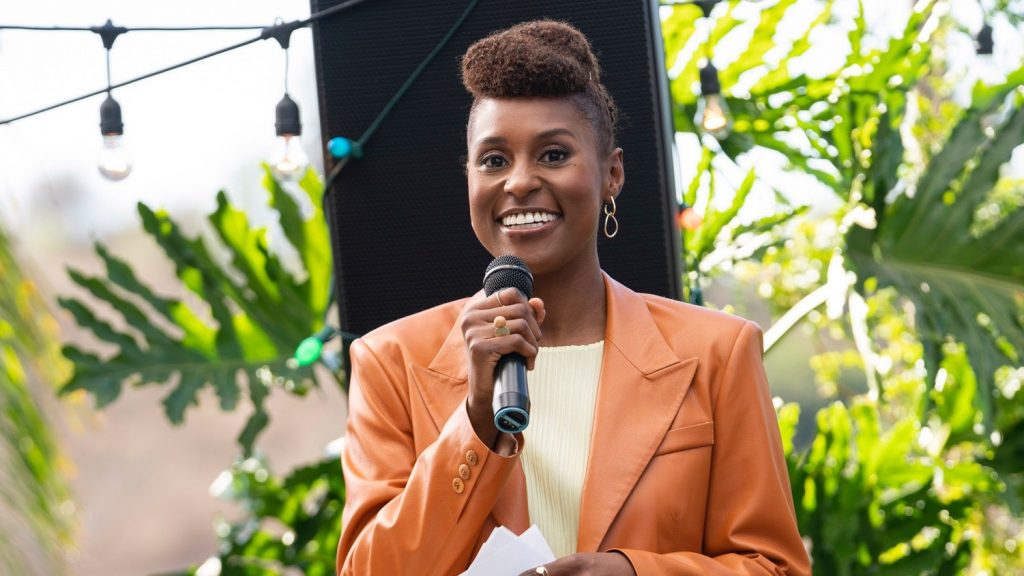 The renewal of this series for the fifth season has already been announced. After season 4’s premiere, HBO announced in May 2020 that the Insecure series would be renewed for a fifth season.

As the release date of Insecure Season 5 hasn’t been declared yet, but while talking to Variety in May 2020, Rae said they had started with the writing of season 5, but recently they said they had completed the script during this pandemic. It means it is fixed that we will get to see season 5. Rae said they had planned the date for starting the production, but due to this covid pandemic all over crises, they were unable to stick to it, resulting in it will delay in the premiere. As of now, they haven’t given the exact date and time limit for finishing with their production, but we can expect the release of Insecure Season 5 tentatively at the end of 2021 or in early 2022. 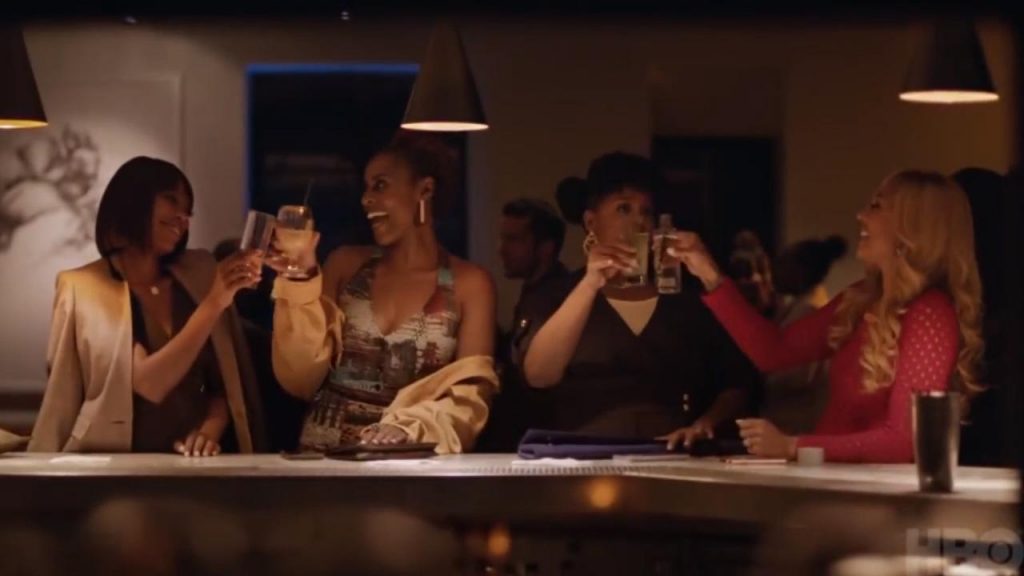 As the cast and characters haven’t been officially confirmed yet, we can consider some of the old main characters returning in season 5. Issa Rae, the main character of this series, will be defiantly back as Issa Dee. We can also expect Jay Ellis as Martin Lawrence Walker along with Amanda Seales as Tiffany DuBois and Yvonne Orji as Molly Carter. There are very few chances of seeing Alexander Hodge as Andrew in season 5, but we hope to expect Christina Elmore as Condola Hayes in season 5.

When insecure was first released, it got more praise from the audience. It got also selected as the top 10 TV program of the year 2017 by American Film Institute. Recently, the fourth season receives the eight Primetime Emmy Award Nominations in 2020. Also, Rae and Yvonne Orji have received the nomination of outstanding lead actress and supporting actress, respectively. So overall, the series is pretty much famous and kind of favorites to the audience. We do hope for the insecure season 5 to be released soon. For more such updates, stay tuned with us. 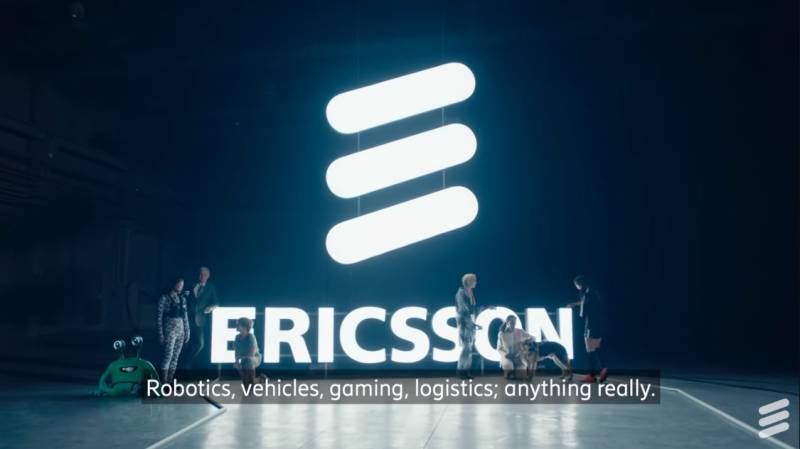 Can Ericsson Take Over 5G?