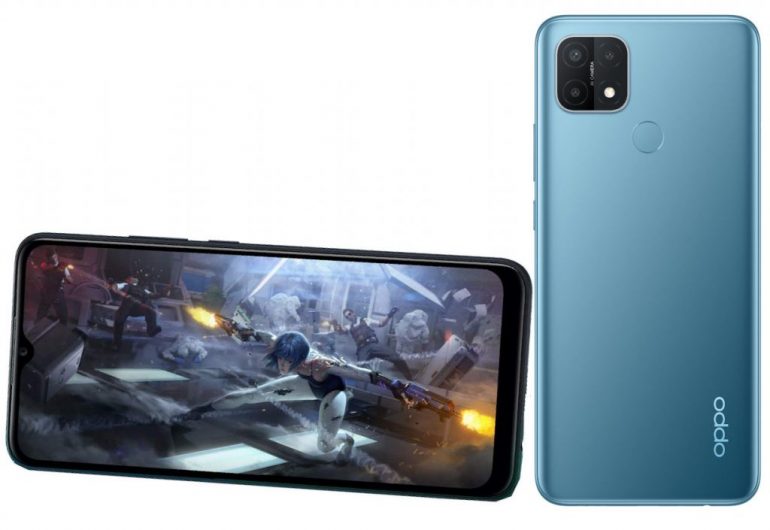 Oppo A15 Launched With Triple Rear Cameras: Everything You Need To Know

Oppo, a well-known company for its camera-focused Design, decides to release a budget-friendly smartphone that comes with triple rear cameras that include a 13-megapixel primary sensor and is backed by artificial intelligence (AI) powered features. The new Oppo A15 phone features a waterdrop-style display notch.

Further, Oppo has claimed to offer proprietary eye protection on the A15 that essentially reduces blue light emission, so the phone comes preloaded with an AI brightness feature that adjusts brightness levels as per user preferences. The smartphone will use a MediaTek Helio P35 SoC, with a lone variant of 3GB RAM and 32 GB storage and a two-color variant. This particular type of smartphone is going to be a budget-friendly smartphone, so we cannot expect it to be a beast when it comes to the specification part, but the smartphone itself is not a let down as its a value for money smartphone, so the price tag on this particular smartphone is not going to be as big as Oppo other devices.

Price of Oppo A15 in India

Oppo A15 is a budget-friendly smartphone that comes in a single variant of 3 GB and 32 GB worth internal storage at a price of Rs. 10,990. As it has only one variant when it comes to RAM and Storage, it actually has two variants in color.

It will be offered in Dynamic Black and Mystery Blue color options. As we know that the smartphone oppo decides to introduce a budget-friendly smartphone, they are trying to appeal to India’s middle-class public, which allows them to gain a good smartphone at an affordable price. The phone will soon be available for purchase in the country.

Specification on Oppo A15

Oppo A15 comes with a triple camera setup, as the company is well known for there camera quality; this will not disappoint you as it comes with the triple rear camera setup of the Oppo A15 houses the 13-megapixel primary sensor, along with a 2-megapixel macro shooter and a 2-megapixel depth sensor. When it comes to your selfies and video chats, the smartphone also features a 5-megapixel selfie camera sensor at the front.

Stay tuned to our website for more updates and news on these topics.