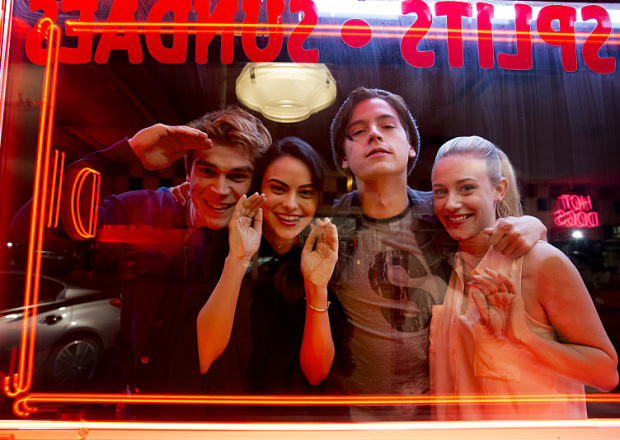 Today we are going to discuss the American drama series Riverdale and its resumed shooting post lockdown. The teen drama is based on Archie Comics’ characters. The series was aired till the fourth season on Netflix, and the shooting course for season five got disrupted. The teen drama series is dark, gross, and inculcates the elements of fantasy and mystery. Starring KJ Apa, Lili Reinhart, Camila Mendes, Cole Sprouse, Madelaine Petsch, and Casey Cott in a show is a treat in its truest form. Premiered in 2017, the series revolves around a bunch of teenagers who value friendships and relationships, but these feelings indeed come in between their course of action. As the season and episodes move forward, along with the plot’s development, we as viewers get more engrossed with the character.

Well, for the first shot of the season 5, director Roberto Aguirre-Sarca shared a glimpse of shirtless Archie Andrews. The picture was shared on a social media platform giving hints to the anticipated Riverdale fans that something for them is cooking, and frankly, it seems delicious. Although reports confirm season 5 will be released in 2021. Before lockdown, fourth season 19 episodes were released weekly, each running for 45 minutes. However, after the 19th episode, ‘Chapter-Seventy-Six Killing Mr. Honey,’ that course of action came to an end, at least that was all we thought. The good news is shooting has been resumed for six months, and we couldn’t be happier about it. According to media reports, the shooting will be placed in Vancouver, Canada, and was started in September. 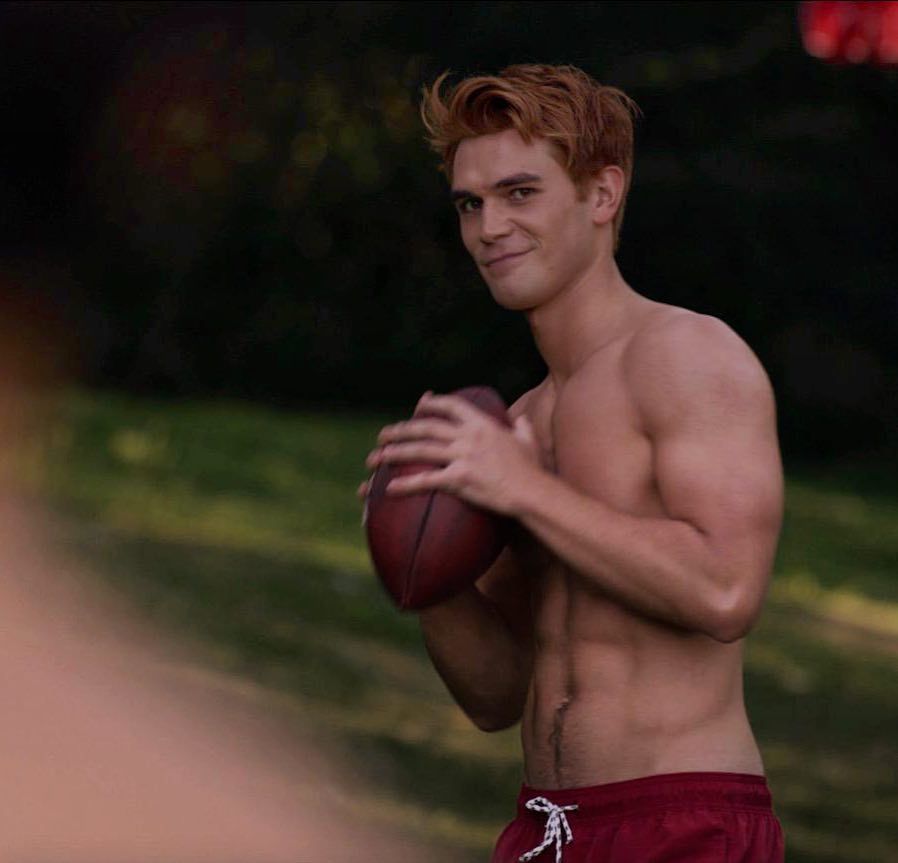 Crime Drama television series Riverdale is produced by Warner Bros Production and Berlanti Productions. The show cast is talented and beyond gracious to understand. The role of Archie Andrews will be played by KJ Apa. Archie Andrews is a hardworking handles his father’s business, Andrew Construction. However, as powerful Betty Cooper, Lili Reinhart will be sharing the frame with Camila Mendes as Veronica Lodge. On the other hand, fans will also see the witty Cole Sprouse as Jughead Jones and Madelaine Petsch as Cherry Blossom. Vanessa Morgan as Toni Topaz, while Charles Melton as Reggie Mantle, and Casey Cott as Kevin Keller are the supporting roles in the series.

However, the return of Vanessa Morgan as Toni Topaz seems doubtful. As she is six months pregnant and working in a COVID environment might be unfavorable for her. Her character seems outrageous yet loving. But the creators have not released any official statement yet. 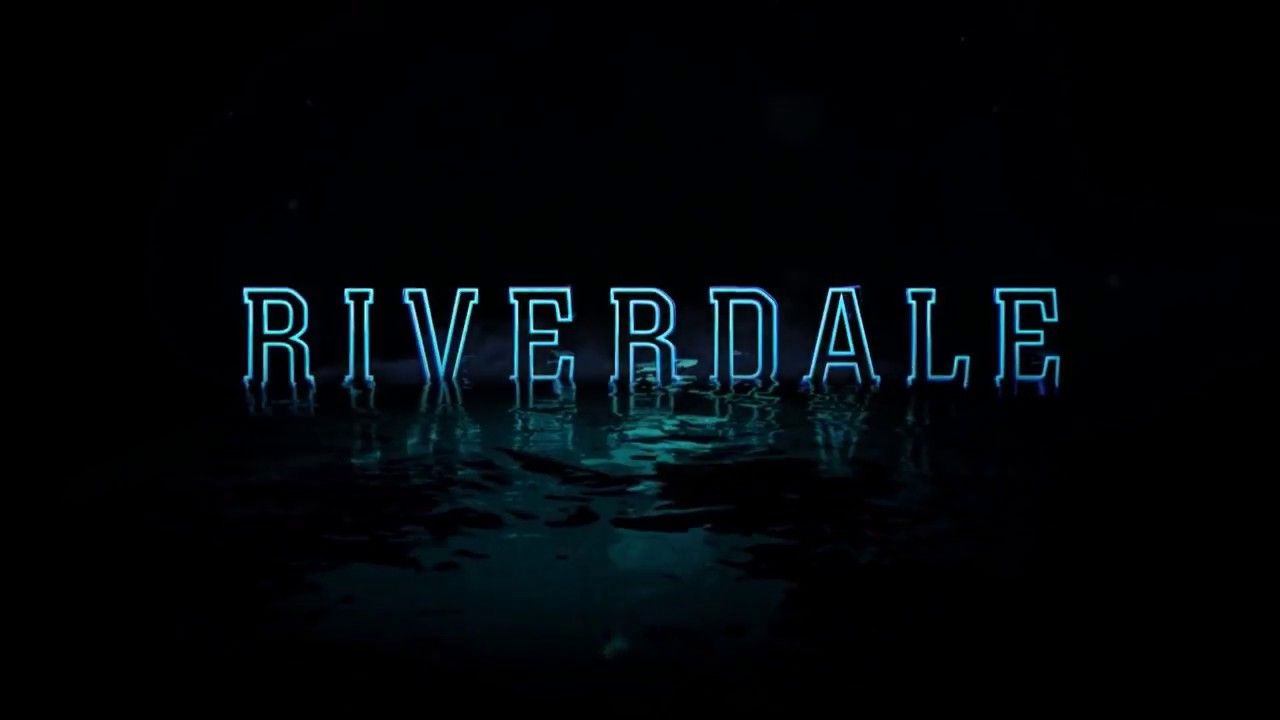 Shooting for Season 5 and the Plotline:-

As the shooting stopped abruptly, the last three episodes that were supposed to be aired as a part of the fourth season are now going to be a part of the fifth. For season five, the creators have suggested for a leap of 7 years directing some old character that may not be included. However, some shots also witness Archie’s death. However, we are keen to see how the characters have managed to collect themselves and what the show has for us.

To know more, we have to be patient as ‘good things come to those who wait’. 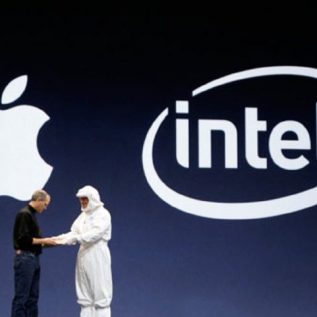 Apple’s Next Line Of Macs Will Incorporate Different Processors