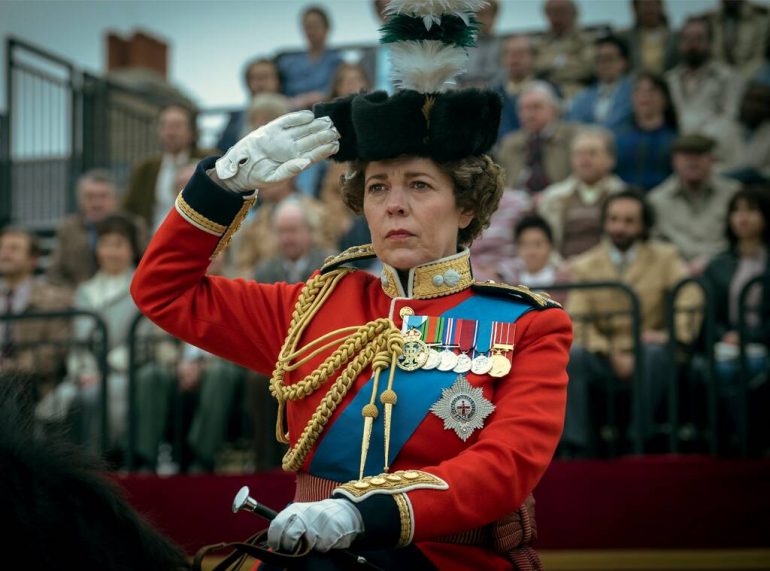 The Crown Season 4 Recalls the Shattered Marriage of England.

Today we are going to talk about the Crown season 4 release dates, plot, and other details that may follow. Princess Diana, commonly known as the Princess of Wales, had been a victim of a tragic relationship with Prince Charles. Bullied by the entertainment industry and suffering from a life full of despair, ‘The Crown’ is a historical series recalling the past of the Elizabethan empire in England. Written and created by Peter Morgan and 30 episodes released in the last three seasons, this series has gained worldwide recognition.

However, the theatrical characterization of Diana and Prince Charles has interested many. The tragic fall has also been depicted in a documentary, “The Royal House of Windsor,” created by Adam Miller. The British parody, ‘The Crown’ Season 4 will be released on Netflix on 15th November this year. Therefore, while celebrating Diwali, we can enjoy the season with greater enthusiasm. Surely, for many, this is the festive season during COVID.

The Golden Globe Award winner, “The Crown,” is all set to release on Sunday this November. A trailer was released on YouTube directing the significant release on 15th November 2020. Originated in the United Kingdom and the United States, the fourth season will premiere on the streaming service Netflix.

The first season experienced a theatrical release where Elizabeth II plays a poignant role throughout the series. The season 4 starring Oliver Colman, Tobias Menzies, Emma Corrin, Tom Bryne, and many others. As viewers, we will be able to see Olivia Colman as Elizabeth II continuing in the fourth season. While producers stated, the shooting of the fourth season was completed before the pandemic situation. Thus, the release date got delayed, evidently. Therefore, the cast and the crew experienced major anticipation greater than the fans for season 4 of “The Crown.”

What can be expected in Season 4:-

Tracing Elizabeth II’s past from the 1970s till the current day, the show moves forward with an engaging plot. Captivating the audience’s attention from season 1, the show has secured an admirable position in people’s hearts. Entering in the fourth installment, the audience can expect the female characters to dominate the plot, which will lead to new revelations. On a romantic upfront, the romantic union of young Diana and Charles can be seen.

We can also witness the iconic historic wedding of Prince Charles and Lady Diana with a flamboyant veil sweeping the ground. There are speculations on showcasing the six bullets incident of Elizabeth II. With an average 4.7 rating and more than 775 reviews on Google, people have invested their interest in this season. Through the 1 minute 52 seconds teaser released on YouTube, we can get a glimpse of Margaret Thatcher in a revolutionizing tone. 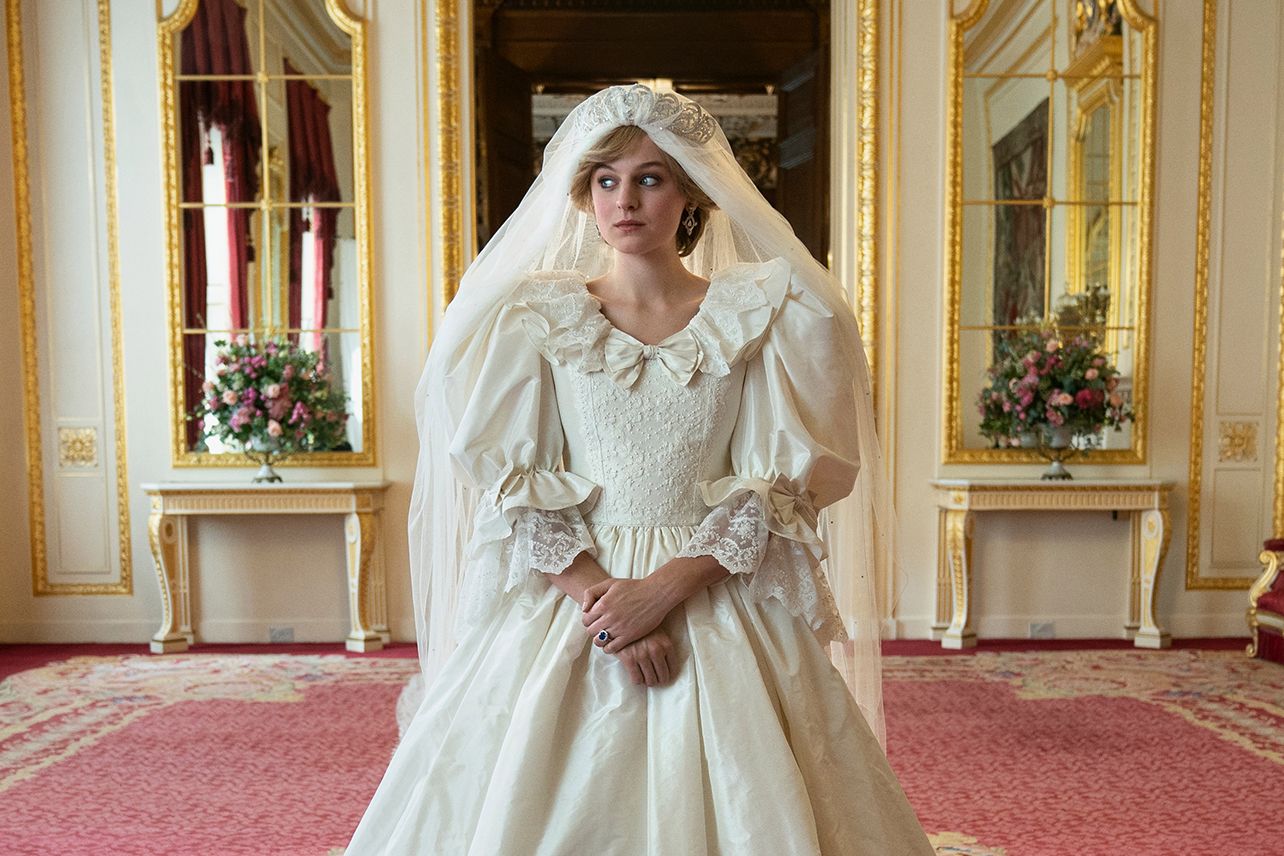 We will see a realistic approach towards the family’s past through Peter Morgan’s screenplay and direction. In Season 4, Emma Corrin as Lady Diana Spencer, Olivia Colman as Elizabeth II, and Josh O’ Connor as Prince Charles will be seen in the frame. Additionally, Tom Bryne as Prince Andrew, Rebecca Humphries as Carol Thatcher, and Gillian Anderson as Margaret Thatcher will also be present. 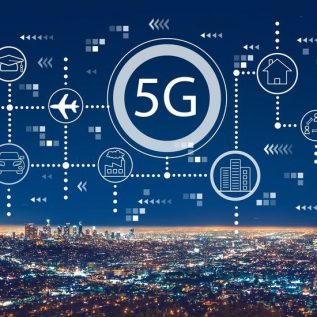