by Srishti
in Entertainment, Movie Posts
0

Today we are going to talk about the American boxing film, The Harder They Fall. The show’s shooting has been put to a halt due to the COVID case on their premises. The film is directed by Jeymes Samuel and has bought laurels to the film’s cast and crew. The shooting of the Oscar-winning film, awarded for its best Cinematography, has stopped as a member of their production team has found positive.

Since the rate of COVID cases has been increasing ever since all the countries’ governments have regulated strict guidelines that have to be followed. Thus, when a positive case is found, a sort of panic and terror rises in people’s hearts. While predicting what this virus is capable of, Samuel shut down the production and the filming of the film.

Actors like Idris Elba and Regina King were shooting for their film in New Mexico for the past five weeks. In contrast, everybody was happy to work again and were tired of staying in their safe shells; resuming work brought happiness. However, the happiness didn’t last well. Reportedly a production member came in contact with a widespread virus. Hollywood is working cautiously to avoid more cases, but one cannot stop what is bound to happen. The good news is nobody else, including the original cast, has been affected yet. Despite the total shut down of the production, a Netflix official refuses to comment.

However, this is not the first movie that became COVID’s target. Big budget films like Batman, Jurassic World: Dominion, and Matrix four have resumed their shootings amidst the pandemic. Earlier the shooting of Batman was put to halt when actor Robert Pattinson tested positive. 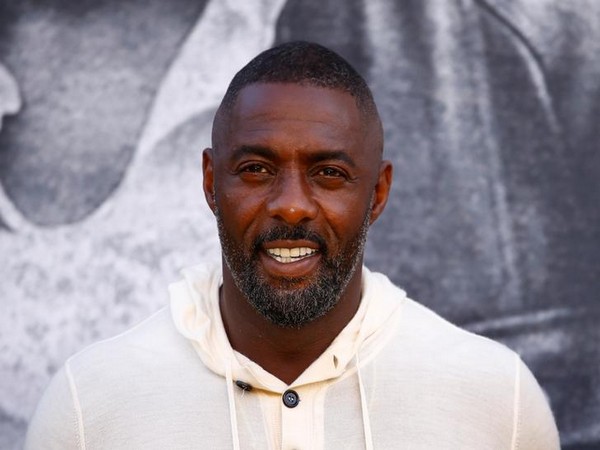 The Harder they Fall Plotline:-

The story revolves around Nat Love, who kills his parents and, as a result, turns to jail. After 20 years of imprisonment, he is released from his brutal action. To take revenge, he attempts to reunite with his group. Along with other actors, it will be a directorial debut for Jeymes Samuel as well. However, in March, Elba openly informed about his testing COVID Positive through his social media handle. While informing his fans and his loved ones, he told everyone to stay safe and sanitized. As the film’s shooting has been paused, we can only expect its release at the end of 2021. Although no prime cast has been tested positive, everything is mixed with dust. 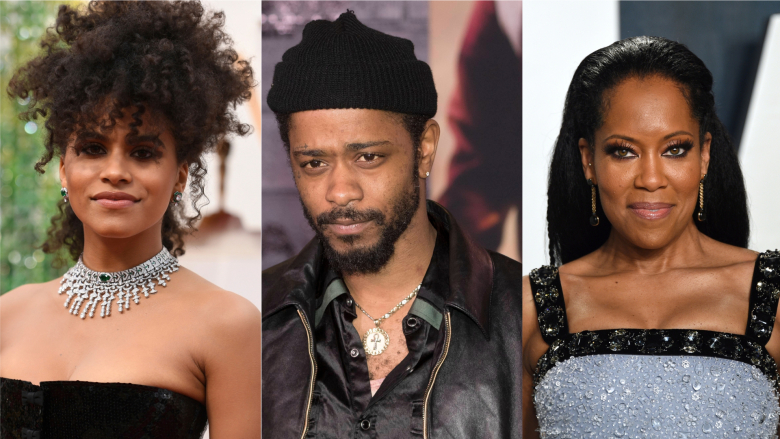 The Harder They Fall Cast:-

The British fame, Idris Elba, led- Western ‘The Harder They Fall’ will be seen in a promising role along with other actors. The cast also includes characters like Regina King, Zazie Beetz, Delroy Lindo, and Jonathan Majors. Additionally, the cast also features ‘Sorry to Bother You fame,’ Lakeith Stanfield. However, The Harder they Fall is the first project produced in New Mexico, and got its development got spiked due to COVID-19. The shooting got shut on Thursday, and no official statement regarding its resuming has been released yet. However, the production will begin anytime soon.