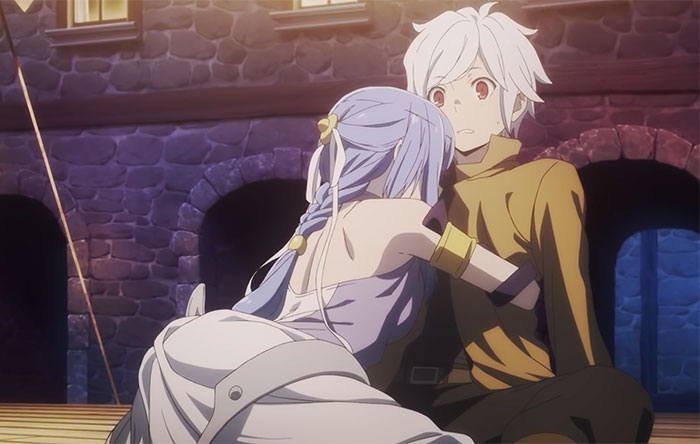 DanMachi Season 3: Plotline and Much More

Today we are going to talk about an adaption of the Japanese novel, DanMachi, and its recently released season 3. We are also going to discover the cast, plotline, and other exciting details that may follow. DanMachi is also commonly called “Is it Wrong to Try to Pick Up Girls in a Dungeon?” and streams with English subtitles. The season was first premiered in 2015 and is based on Fujin Omon’s light novels. Hence, the release date experienced various postponing but finally hit the big screen. Despite many speculations regarding season 3 of the show, the show started with its first episode premiered on October 2nd, 2020.

The setting of the plot is in a fictional city named Orario, from which characters embark on a journey of a new adventure. Thus, through this article, we are going to understand the show in detail.

Although only two episodes have been released till now, the buzz has started about the show. Set in a fictional setting, Orario, the city symbolizes dreams and aspirations. The series revolves around the transformation of Bell Cranel, A 25-year-old boy who swims in the ocean of adventures. Gradually, we come to know, Bell wants to become an acknowledged adventurer, and soon his wish gets fulfilled due to a goddess named Hestia. Both of them indulge in fights providing action to the series. The ability to survive in the dark dungeons spreads an important message of intense determination and will-power. We will also witness a romantic angle in the upcoming episodes.

Written by Hideki Shirane, DanMachi has explored its horizons while captivating the audience’s attention globally. As the story revolves around ‘Is It Wrong to Try to Pick Up Girls in a Dungeon,’ which is inspired by light novels. Thus, an official statement was released in September 2019. Even though the creators had laid out a plan regarding their future releases, however, unfortunately, season 3’s release faced postponements.

Although the initial release date of season 3 was scheduled in July 2020, the creators intentionally shifted to ‘October or later.’ As the entertainment industry has suffered heavily due to the ongoing pandemic, the release dates and the shooting of certain films and shows have been rescheduled. Season 3 consists of 12 episodes and only three episodes have been released. The fourth episode will be released on October 23rd, 2020, at 5:30 PM. For Central Time, episode 4 will be released at 11:30 AM on Crunchyroll.

3 episodes in and the new @Danmachi_EN season on @Crunchyroll is looking pretty good, can't wait for more!#danmachi pic.twitter.com/PbTPuzWhgn

The anime industry has regarded this show as one of the groundbreaking shows that are adapted by the novels. The voice cast of season 3 has become the talk of the town. As the characters are remarkable in their true sense; thus, the voice cast has been well accepted by the audience. In the series, Inori Minase as Hestia, Yoshitsugu Matsuoka as Bell Cranel, will be the leading characters. Along with Saori Oonishi as Ais Wallenstein, Haruka Chisuga as Haruhime Sanjouno, and Maaya Uchida as Liliruca Arde. Yoshimasa Hosoya as Welf Crozzo and Chinatsu Akasaki as Mikoto Yamato will also be in the frame. The series is released in Japanese and English language for diverse fan groups. 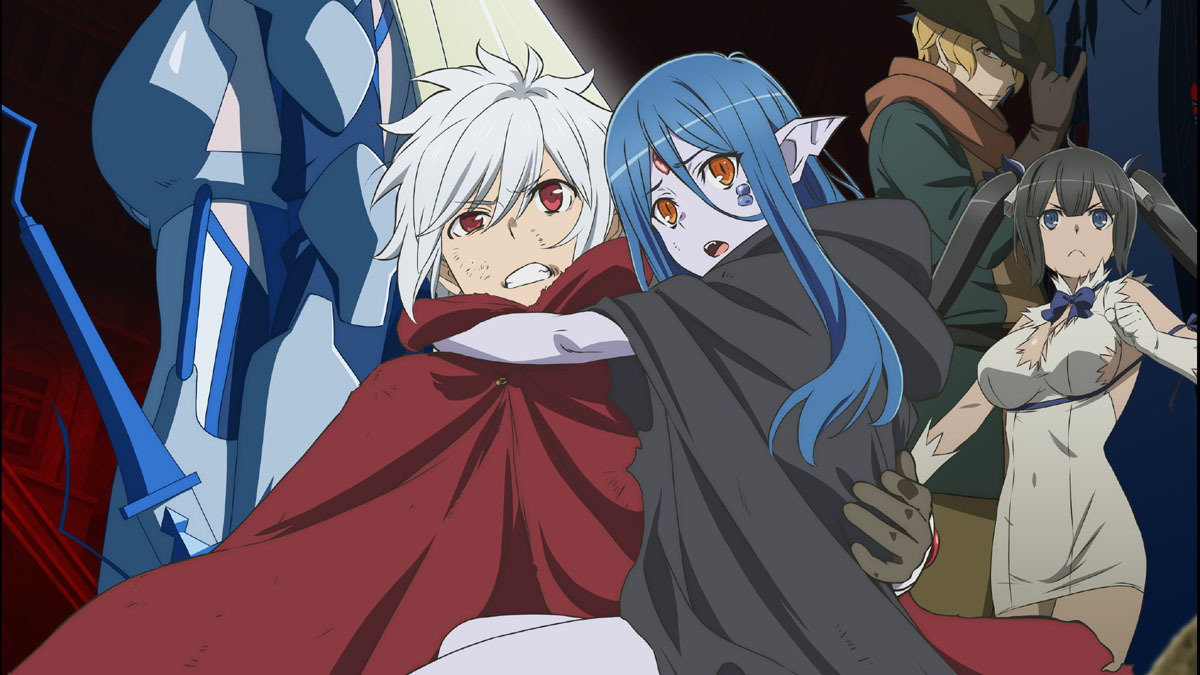 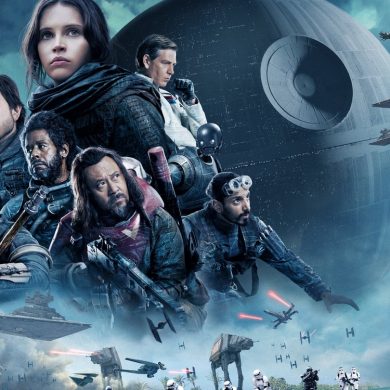