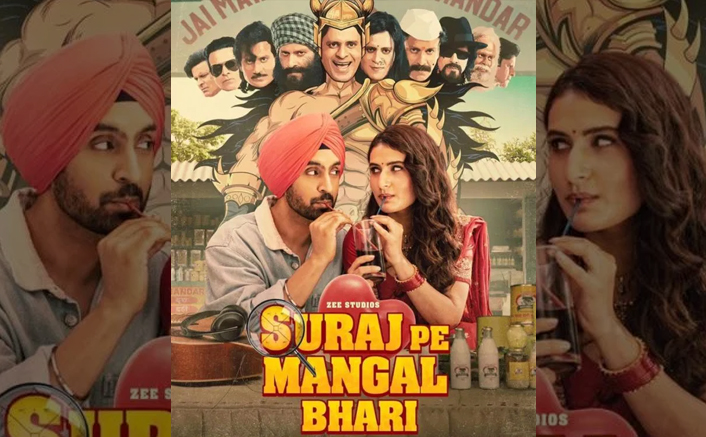 Today we are going to discuss Manoj Bajpayee starrer, Suraj pe Mangal Bhari film, and its teaser, which was released recently. Directed by Abhishek Sharma, this movie is a wholesome lot of comedy, adventure, and thriller. As Suraj Pe Mangal Bhari will be released this November, we can safely say we have our Diwali plans. The film creators have released their trailer starring our beloved Diljit Dosanjh and Dangal girl, Fatima Sana Shaikh. Although the movie is going to be released in theatres as creators are planning; however, the teaser has made the audience excited. Creating the aura of the 90s, the film is a must-watch in these modern times. Let us look at the details that we have procured from the trailer.

By casting Manoj Bajpayee and Fatima Sheikh, Abhishek Sharma has added a tint of realistic characterization. The trailer features our very own Soulful Punjabi boy, Diljit Dosanjh (Suraj), who is portraying a desperate bachelor’s character. However, before the invasion of technology, this ritual was practiced in every Indian household. The bride’s family tries to investigate about the groom’s family before their forever union. Manoj Bajpayee (Mangal) plays the role of a certified detective and investigates the groom at the bride’s family’s request. As the film’s title suggests, Suraj will make Mangal pay for his doings as Mangal spilled Suraj’s secret, and the union of his potential wife was broken. Therefore, Suraj pe Mangal Bhari is the domination of Manoj over Suraj.

In the teaser, there are certain comedic interactions between the two. However, the introduction of comedy doesn’t seem unexpected as we have Diljit Dosanjh in the house. Even if we look at his previous films such as Good Newz (2019) and Arjun Patiala (2019), we can infer how excellent his comic timing is. 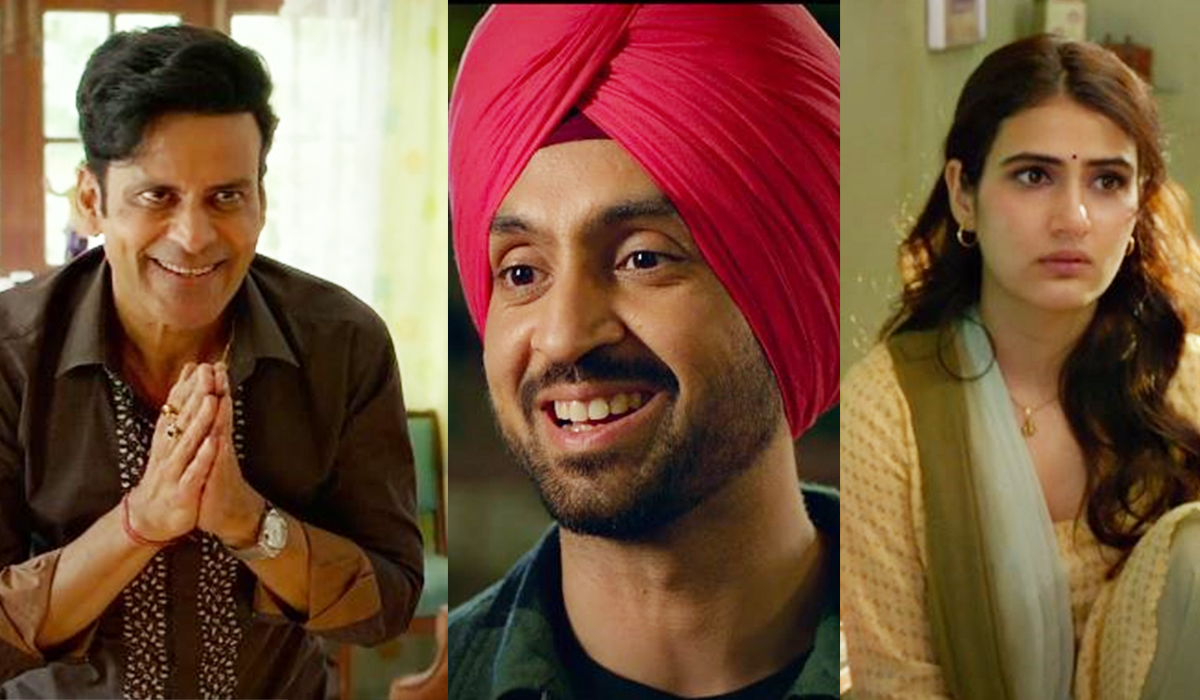 From the first look of the teaser, jazz 90s music plays in the background, and we can see Suraj Singh Dhillon introducing himself in the 1995 Bombay. As when the naive bachelor Suraj begins a hunt for his appropriate wife, several hurdles spring up. “Oo Papaji, I talk ghanta in English,” replies Suraj when his father asks him to greet the girl in English. Gradually, when he and his family take numerous visits, the bride’s family shows them pictures of him consuming alcohol. Revengeful Suraj pledges to take revenge from Mangal as he was the one who clicked his pictures. Mangal, played by Manoj sir, is a detective who investigates the groom’s family on the demands of the bride’s family. As a result, Suraj woes Mangal’s sister (Fatima Shaikh) to take revenge. He wanted to site an example of what happens if unexpected things pertain to your surroundings.

While talking about the cast, we have Manoj Bajpayee, Fatima Shaikh, and Diljit Dosanjh as the movie’s main cast. Supriya Pilgaonkar, Annu Kapoor, Karishma Tanna, Seema Bhargava, Manoj Pahwa, and Rohan Shankar are cast as the supporting roles. Produced under Zee Studios and Essel Vision Productions, the film is releasing on 13th November 2020. To conclude, it is a family drama which will give you a great time and make you relive the old days of marriage proposals. 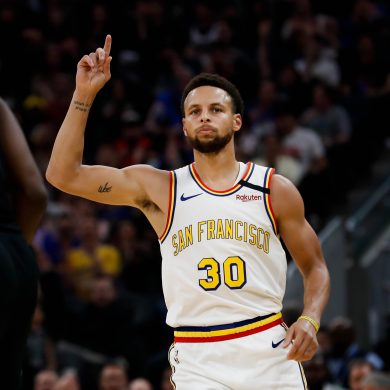 Why Stephen Curry is the only hope for the Warriors?