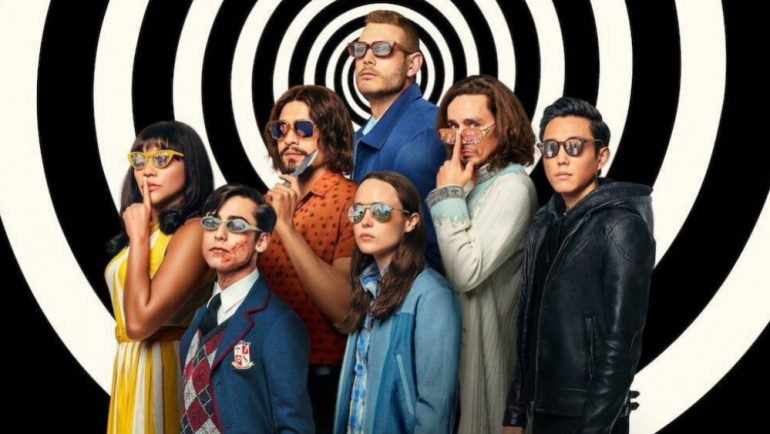 Today we are going to talk about a science fiction television series, The Umbrella Academy, and its upcoming Season 3 details. The dark drama is created by Steve Blackman, which centers on a dysfunctional family. The series highlights family values, extraordinary special powers possessed by children, and other supernatural elements throughout the series. Surprisingly, the story begins with 43 women worldwide giving birth to a child on October 1, 1998. Through this particular start, science and logic are taking a serious hit. However, the series has been premiered in 2 installments in the past and is set to release season 3. For further details, keep reading the article to avail more information.

The series is produced by Borderline Entertainment, Dark Horse Entertainment, and Universal Productions. Originated in the United States, the film begins when 43 women deliver babies on the same date, and they get adopted by a billionaire, Sir Reginald Hargreeves. Later, Hargreeves forms a team and names it “The Umbrella Academy.” In contrast, children are named randomly by a robot mother, Grace as Diego, Five, Klaus, Ben, Allison, Luther, and Vanya. In the first season, four of the children change their time-traveling and return to the present while encountering a situation that their father, Reginald, is dead. Thinking about the complexity of their bond as siblings, they become baffled.

Season 2 was released on 31st July 2020 on Netflix worldwide. In the second season, driven by the immediate need to stop the apocalypse, the siblings are disbanded from one another and transferred to different future spheres of time. However, only Five is able to escape the doomsday with the help of Hazel. Consequently, Swedish assassins are after all the siblings. Now, the question is whether the siblings are going to be successful in stopping the apocalypse or have to face eternal doom? 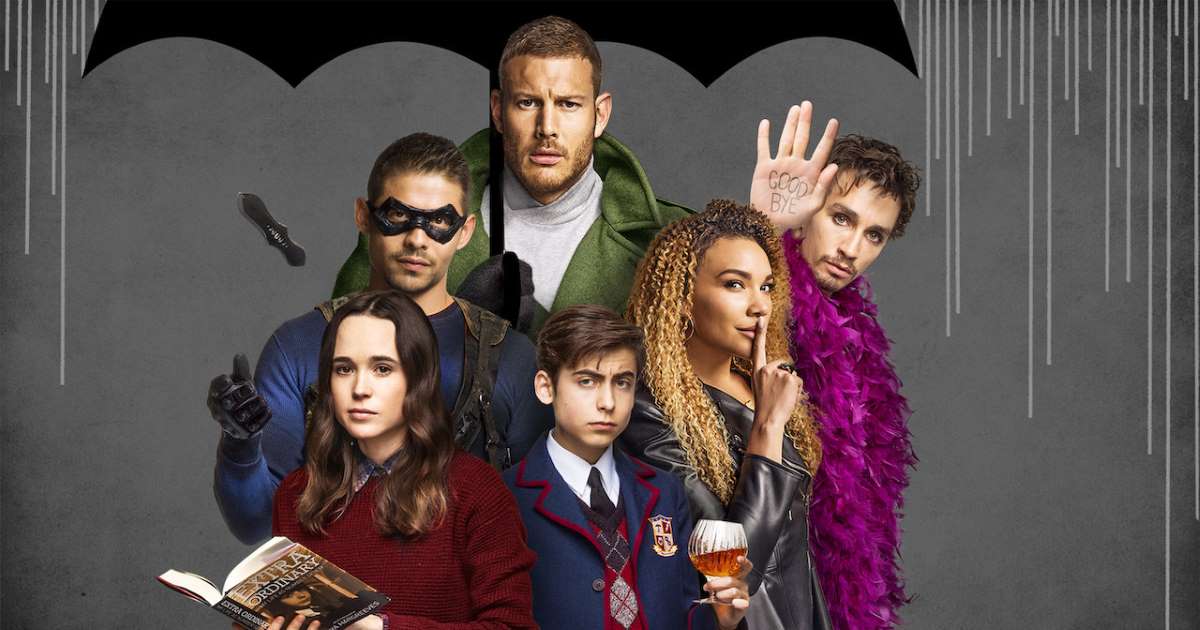 As the series will be continuing from season 2’s last episode, we can predict the main cast will remain unchanged. Especially, the cast of six children adopted by Sir Reginald Hargreever will remain untouched. David Castaneda as Diego, Aidan Gallagher as Five, Robert Sheehan as Klaus, and Justin H Min as Ben are cast for the main roles. Adding to the list, Emmy Raver Lampman as Allison, Tom Hopper as Luther, and Ellen Page as Vanya will also be seen in season 3. The role of the father, Sir Reginald will be played by Colm Feore. However, apart from the main cast, we can expect Kate Walsh as The Handler returning in this season. 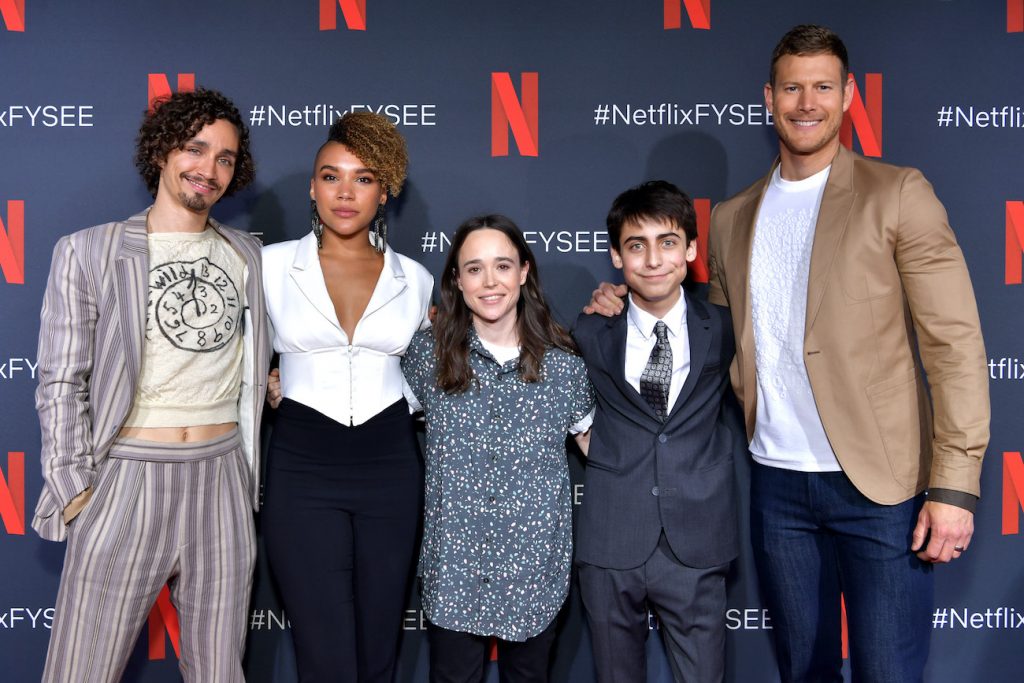 Despite the worldwide recognition received for season 2, we can expect season 3 to be premiered in 2021. However, the coronavirus is spreading rapidly and is causing loss of manual power and industries. Thus, in these tough times, we cannot fathom anything to be permanent. As the course of several other web series has been delayed or canceled, we can only hope The Umbrella Academy Season 3 doesn’t add to the cancellation list. As fans, we have invested our hopes, and hopefully, our aspirations and expectations will be fulfilled. 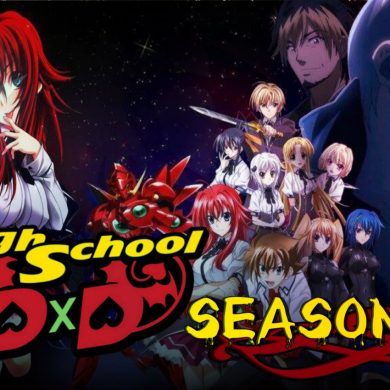