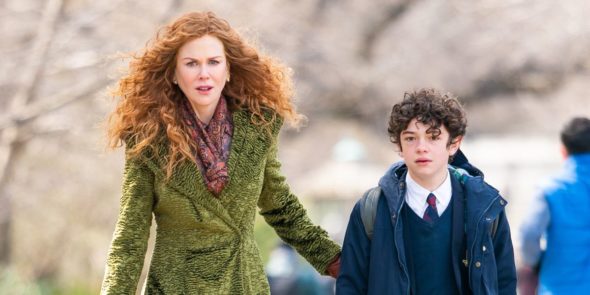 The Undoing – Miniseries will be Releasing This Week

Today we are going to discuss the American television web miniseries, The Undoing, and its releasing date, which is scheduled for October. However, the Undoing is a theatrical representation of the 2014 novel, ‘You Should Have Known,’ written by Jean Hanff Korelitz. The series stars Nicole Kidman, Hugh Grant, Lily Rabe, Noah Jupe, Noma Dumezweni, and Donald Sutherland. Originated in the United States, it is streaming in the English language. The miniseries is building under the production of Blossom Films and Made-up Stories.

The miniseries revolves around a successful married woman, Grace Fraser, who encounters a situation where she attempts to find her missing husband and ventures to create a new life with her son. The determined protagonist, Grace, is horrified and engulfs a sense of pain, but its vigorous theatrical representation has enchanted many. Thus, the sparkly life of Grace turns to misery. However, to know more about the apocalypse and the adventures that Grace endures, keep reading the article to know more.

The Undoing evolves the story around a protagonist, Grace Fraser (Nicole Kidman), a successful therapist who enjoys marital bliss. She is a married woman and has a doting husband, Jonathan Fraser (Hugh Grant), with an adolescent child. Her child, Henry Fraser (Noah Jupe), attends an elite school in the major hub, New York City. On her professional front, she is a budding writer and soon be releasing her first book. Her shiny and happy life meets a tragic end when a terrible apocalypse and the news of a missing husband turn her life completely. The befalling of a protagonist is added by the creator to create an impactful climax of the series. The Undoing is a tale constructing the pattern of Grace and other supporting characters that revolve around her.

The Undoing Cast and Characters:-

Streamed under the influence of the HBO network, the drama is written by David E. Kelley. With a strong force of characters and cast, HBO’s future release will be changing the dynamics of a polite drama. Followed by a series of tragic events, it will be noteworthy to see how Grace will overcome the situation on her own terms. Nicole Kidman as Grace Fraser, Hugh Grant as Jonathan Fraser, Noah Jupe as Henry Fraser, and Lily Rabe as Sylvia Steinelitz will be presented on-screen. Additionally, Matilda De Angelis as Elena Alves, Ismael Cruz Cordova as Fernando Alves, and Edgar Ramirez as detective Joe Mendoza will be seen. Donald Sutherland, Michael Devine, Fala Chen, Maria Dizza, and Sofie Gråbøl are added to the cast list. Directed by Susanne Bier, the cast of the undoing is way more talented than presented on-screen. 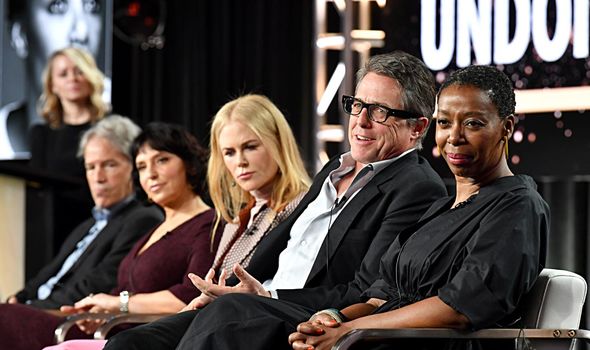 As far as the release is concerned, after the delays due to COVID-19, the miniseries is scheduled to be premiered on 25th October 2020. The Sunday release is going to be aired on HBO. The psychological drama will be a six-part limited series. In the United Kingdom, the series will be premiered on Sky Atlantic and NOW TV on 26th October 2020. To conclude, despite the different time zones, fans will be able to enjoy this series to a larger extent. 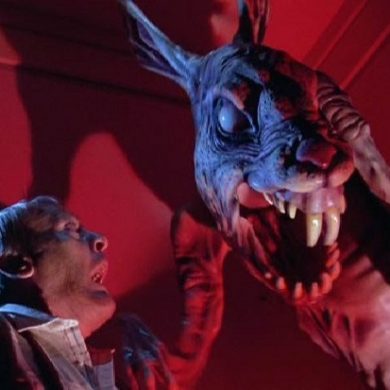