Today we are going to talk about the seaplane service that will be connecting between the Sabarmati river and the historic, Statue of Unity. While keeping the main motive in the mind of easy communication and ‘seamless connectivity,’ Prime Minister Narendra Modi will be inaugurating and marking this auspicious event in India’s history. India’s first seaplane service begins on October 31st, 2020 marks the 146th birth anniversary of Sardar Vallabhbhai Patel. However, it will be a proud moment for all the Indians to be a part of a progressive nation.

In difficult times like these, where the whole world is caught in the treacherous series of deaths and illness due to the widespread Coronavirus. It has been ecstatic news for all the people across the globe. The main motive of regulating this service was somehow to make travel easier and strengthen the connectivity of natural elements like water and air. Introducing air connectivity from Ahmedabad’s Sabarmati River to Kevadia’s Statue of Unity, the ticket will be costing Rs.4 800 per person. The 19-seater plane will be boarding 14 passengers at a time, keeping the government regulations for COVID. 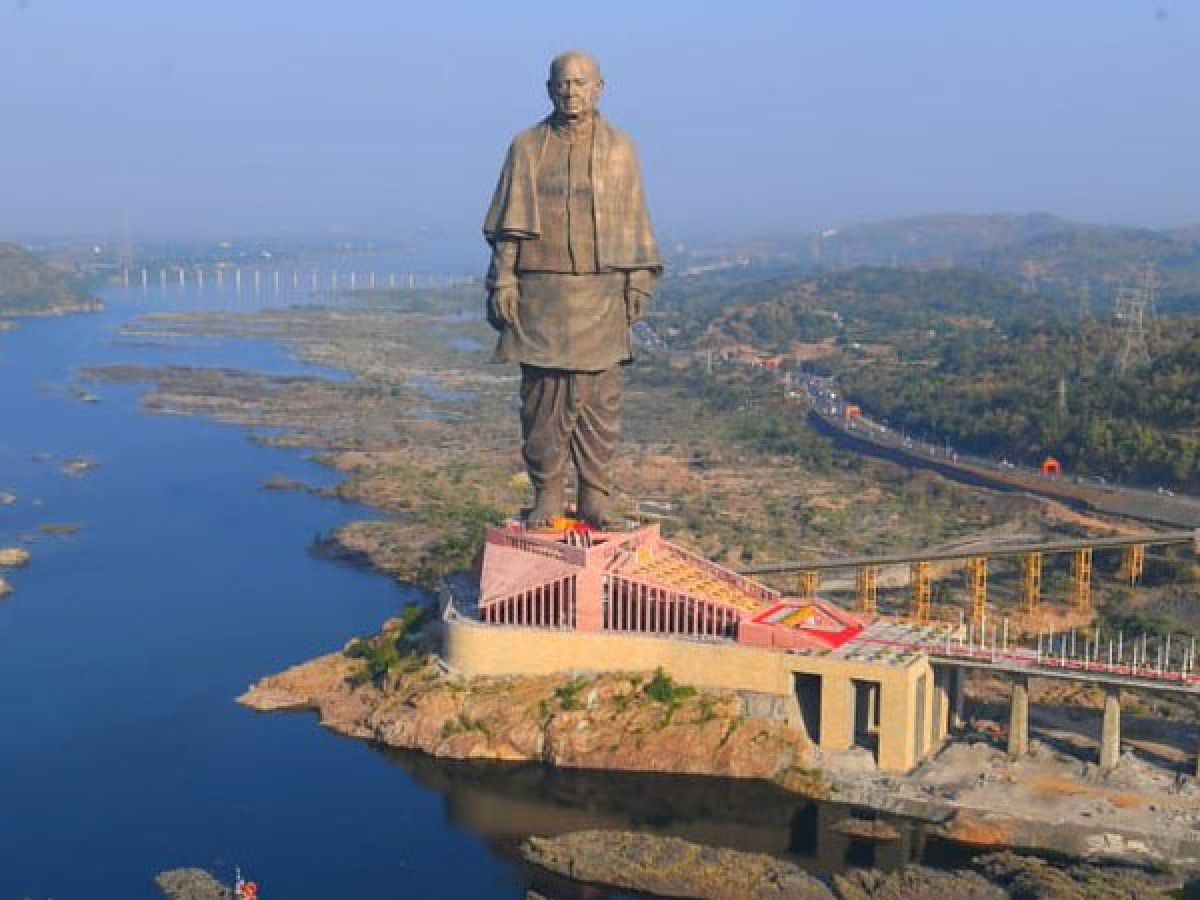 According to a statement, in July, Gujarat’s government, along with the Union Ministry of Civil Aviation and Airports Authority in India, signed a memorandum of Understanding (MoU). Thus, a press conference was conducted in August informing people about the technical details of the seaplane. Seaplane is a consolidation of speed adaptability in air and a boat surfacing on the water. This streamlined equipment will be running by SpiceJet, which has merged with a French Company to supply seaplanes. Reportedly, the terminal of the seaplane will be showing off its modern functionalities for easy and smooth travel.

“As of now, four flights will be functioning as transportation between Ahmedabad and Kevadia. The per passenger ticket costs 4, 800 and it will be luxurious. While for those, who want to trim the prices a little, can return in the day. Additionally, one can book Return tickets to ensure a safe flight while experiencing a four-hour-long journey”, said an airline government official.

The inauguration will be done by Prime Minister Narendra Modi, who will be visiting Gujarat for paying his respects for the birth anniversary of Sardar Vallabhbhai Patel. The release inaugural flight journey is October 31st, 2020. Despite a great initiative, the approvals of this event are still on pending status. The issue of Environment clearance is blocking the way of its success. However, the surfacing seaplane has raised various public concerns as it violates the Environment Impact Assessment Notification 2006. As a result, the continuation of this project will be regarded as a violation of the terms. In April 2020 and August 2020, EAC issued new terms and conditions. EAC is concerned about its ‘disastrous impacts on air, water, and biodiversity at large.’

To conclude, in the name of progressive India, we are deliberately exhausting our natural resources, and someday we are going to regret this. Eventually, if the founder of India, Patel, would’ve been present today, he would’ve been disappointed.