Seven Passengers Killed as Bus Toppled from a Hilltop in Andhra

Today we are going to discuss seven passengers who got killed as the bus toppled. The unfortunate incident narrates the tale of East Godavari district (Andhra Pradesh), where a party van carrying 16 passengers toppled from a hilltop. While returning from the marriage party, the minivan filled with passengers rolled down from the hilltop. However, the incident is located in Thantikonda village outside Sri Venkateswara Swamy temple in East Godavari district on Friday.

According to the reports, this minivan was carrying people returning from a marriage party, and thus, it included the bride and the groom. The passengers were originally from Tagorepalem village in Gokavaram Mandal. At the site, SP Semusi Bajpai said, “The incident is tragic ad it occurred around 2:30 am. The minivan consisting of 16 passengers rolled down from the temple stairs. As a result, the bus became out of control”. She further stated, “Technical difficulty” in the bus parts is considered a prime cause. However, the bus was supposed to follow the path leading to the low-plain area. As the incident was so sudden and happened in the night’s calm, some people reached the site and called the police.

What is the current Casualty? 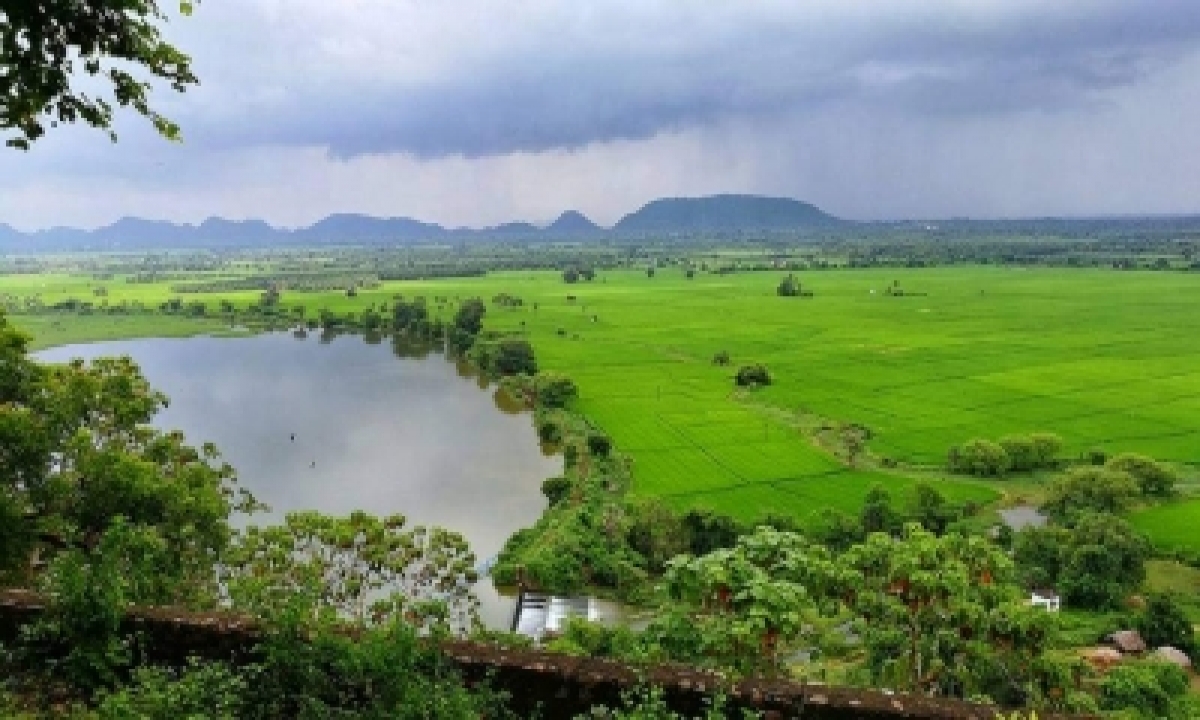 Additionally, Ms. Bajpai talked about the status of dead and other causalities. “Unfortunately, five people died on the spot, including three women, driver and others.” After further investigation, the seven dead people have been identified as Yalla Sridevi, Yalla Naga Srilakshmi, Simhadri Prasad, and Kambala Bhanu. Adding to the list, P. Narasimha Dora, (minivan driver), Ch. Hema Srilatha and S. Gopala Krishna were found dead. Bajpai further confirmed the adversity took place due to the carelessness of the van driver, Dora. While commenting about the situation and its action, police suggested the misadventure might have taken place at the beginning of the return journey. As during the wedding on Thursday night, the driver might have parked the van at the top of the temple around 11:00 PM.

There are many versions to find an appropriate reason. The victims think that he might have started the vehicle and didn’t turn on the ignition key as some drivers do that because to save battery. While others believe, as the driver was trying to fit the heavy luggage, their weight might have contributed to the mishap. Fortunately, Bride and groom are safe while other survivors have been shifted to the government hospitals for proper treatment.

Few people died because they jumped out of the van and got saved by the trees in the surrounding and experienced minor injuries and scratches. Apart from this, the police department is doing its best to find the cause and have applied IPC Sections 304 A and 338. Since the deceased was mostly locals, doing farming, and mostly small jobs, the government should provide financial aid to the families who lost their loved ones.

However, state Governor Biswa Bhushan Harichandan expressed his condolence to the victim’s families. The Governor directed the district officer to provide medical facilities to the victims and prayed for these mishaps never to happen again.