The ending of our favorite fantasy series, Stranger Things, has left us confused and with numerous questions. Now, we can’t wait to watch the final season 5 of the series. The expectations were immensely high for season 4, and the only right thing to say is that it “Exceeded Those expectations.” Netflix took advantage of the audience’s eagerness and split the season into two parts: Volume 1 and Volume 2. The series was made with an enormous budget.

We are sure that they must have earned more than the budget considering its huge success. Each episode had a duration of almost 2 hours, and that concluded with four hours of total Volume 2 of the series. Continuously watching Stranger Things for four fours is a boon for the fans. The last episode was filled with action. The questions it left in the audience’s minds will not let them sleep for some time. However, we will explain Stranger Things Season 4 ending for you.

The finale of season 4 took some of the prominent and loved characters with it. We saw three other characters dying along with Max’s “maybe” death. First is Dr. Brenner, who sacrificed himself so Eleven could escape the military. The next brave hero is Eddie Munson, who died so that his friends get more time to battle. He sacrificed himself to the host of demo bats. The third death is less tragic and pretty funny. Basketball captain Jason Carver’s body is sliced in half when the Upside Down dam breaks. Stranger Things season 4 ending is rather tragic.

This is the question that is in every fan’s mind. The audience still cannot process her death; all they want to know about is her fate. What we saw in the finale was no less than horror. Max died a horrendous death. Poor Max got the same ending as Chrissy, Fred, and Patrick. Max’s limbs were broken, her eyes were whited out, and the tears from the eyes turned into blood. However, a part of Vecna’s killing ritual was not fulfilled. Max’s eyes were not fully ruined, and her brain was not smashed.

The violence done by Vecna opened the fourth and final gate. It was confirmed in the hospital that Max was dead. Her heartbeat stopped for a full minute. However, here comes the twist. Max is not fully dead; well, she is alive but barely. Eleven took over her brain and used her psychic powers to persuade Max to stay alive. This is a hell lot of confusing! Ok, so the bottom line is Max’s body is alive, but her brain is lost in a deep state of coma. This is not it. When Eleven entered her brain, she found that Max’s true essence was gone. Max is lying in the hospital, but she is roaming somewhere else. Her brain is empty, and her body is broken. 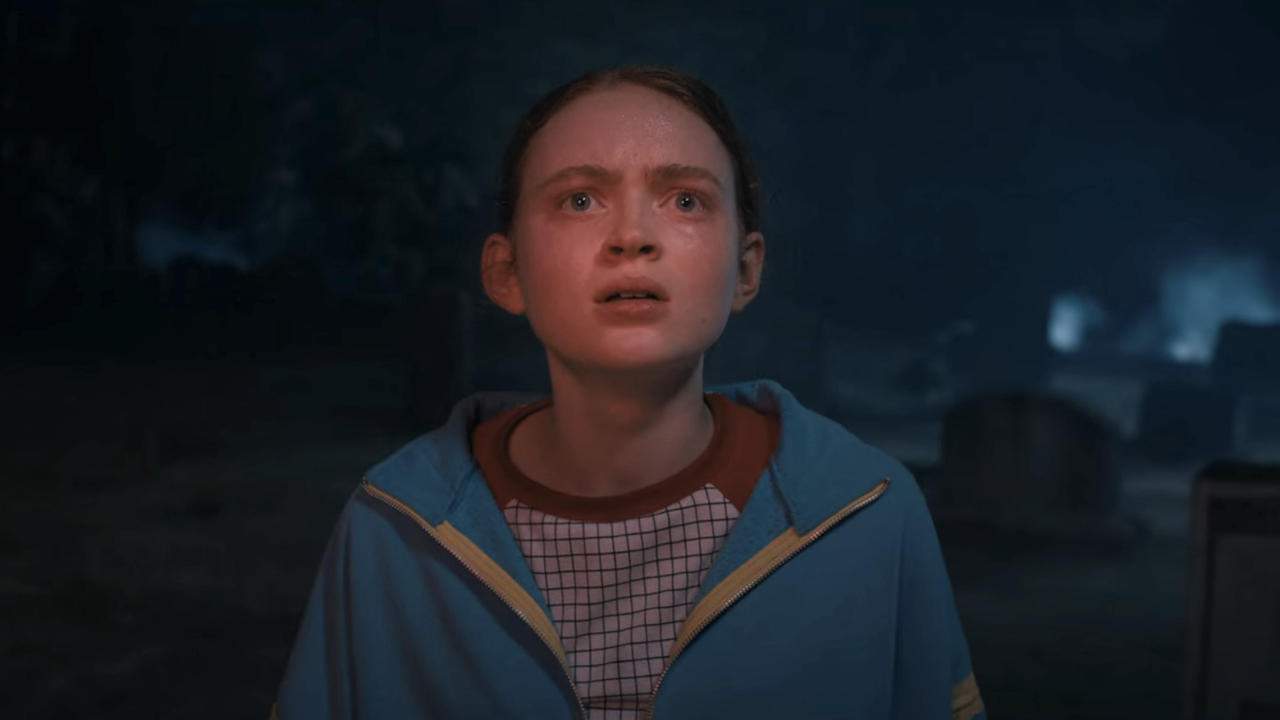 One thing that is certain from the Stranger Things season four ending is that the fifth season will be darker. Netflix announced that the series would be having its fifth and final season with the season’s fourth release. Let’s hope that we get to see wicked Vecna’s end. Vecna will have to go to save the Hawkins and, with that, the world. In season 5, Eleven will have to use all her psychic abilities and take Henry Creel out of her mind.

Where To Watch Kung Fu Panda: The Dragon Knight?