Lil Uzi Vert had recently made a big revelation about him quietly. Over the weekend, the famous rapper changed his pronouns to they/them. Thus, further, in the article, we will use those pronouns. You can witness the change in their Instagram account. The update is visible just beside their name. The rapper has not said anything yet on this recent change. Also, Vert has a long history of supporting the LGBTQ+ community. Also, They never said anything about their personal preferences.

However, they have been challenging hip-hop norms by wearing clothes that represent gender-neutral clothing. Also, they have been seen wearing outfits inspired by the rainbow during Pride month. The change in pronouns came after the rapper announced their next EP, “Red And White.” It is the follow-up on his 2020 work, “Eternal Awake” and “Pluto x Baby Pluto.” Not just it, the talented and immensely popular rapper is going to release a mixtape, “The Pink,” later this year. Let’s look at Lil Uzi Vert’s best songs.

The talented rapper has given many spectacular songs over the years. Nevertheless, it isn’t easy to list the top 5 Lil Uzi vert best songs among them. Still, we have attempted. The rapper started rapping in 2010. At that time, they started getting associated with musical groups such as Steaktown with the name “Sealab vertical” Later, someone described their flow as “fast like a machine gun.” Hence, they changed their name to Lil Uzi Vert.

Erase Your Social is #5 in Lil Uzi Vert’s best songs. A slow song is best when you are searching for music to relax. The lyrics, “I ain’t got no Snapchat homie/ I think it’s too personal/that’s what I got Twitter for/ Instagram I’ll bag your hoe,” proved a great Twitter advertisement. 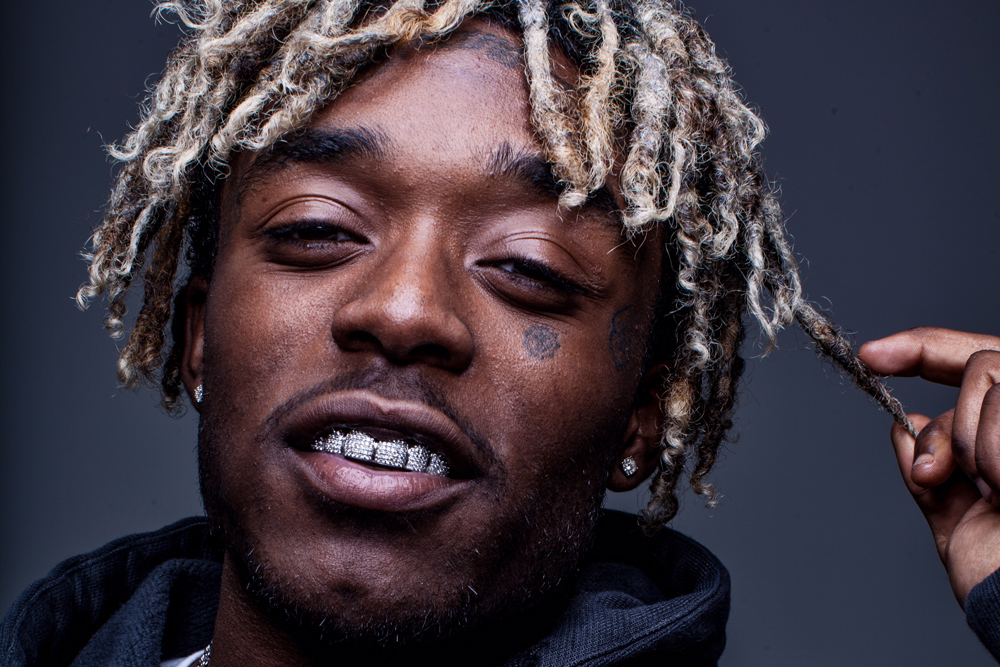 The song has brought immense success for Uzi, becoming one of Uzi’s most mainstream hits. Moreover, the track gained the audience’s enormous love when it was placed in a 2016 Air Jordan commercial featuring Russell Westbrook. It is one of Lil Uzi Vert’s best songs. 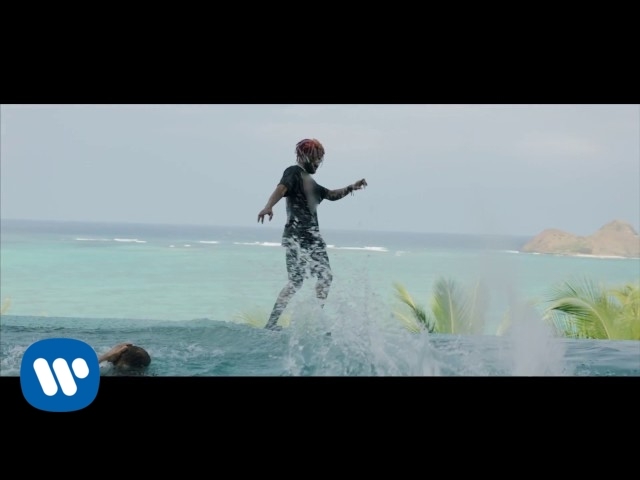 The song will make you float with it. The melodic track is from Vert’s 2017 album, “Luv is Rage 2.” The epitome of talent has quietly included London-based duo Oh Wonder’s “Landslide” in the track. The song was a hit, gaining #24 on the Hot 100 in late 2017. Unfortunately, this song leaked onto SoundCloud. After that, he premiered the record at the London tour stop. It can be said that the song is their most courageous work. The song touches the sensitive topics like depression and suicide. The #2 song in the Lil Uzi Vert, best songs list, found its place at number 7 on the Billboard Hot 100. 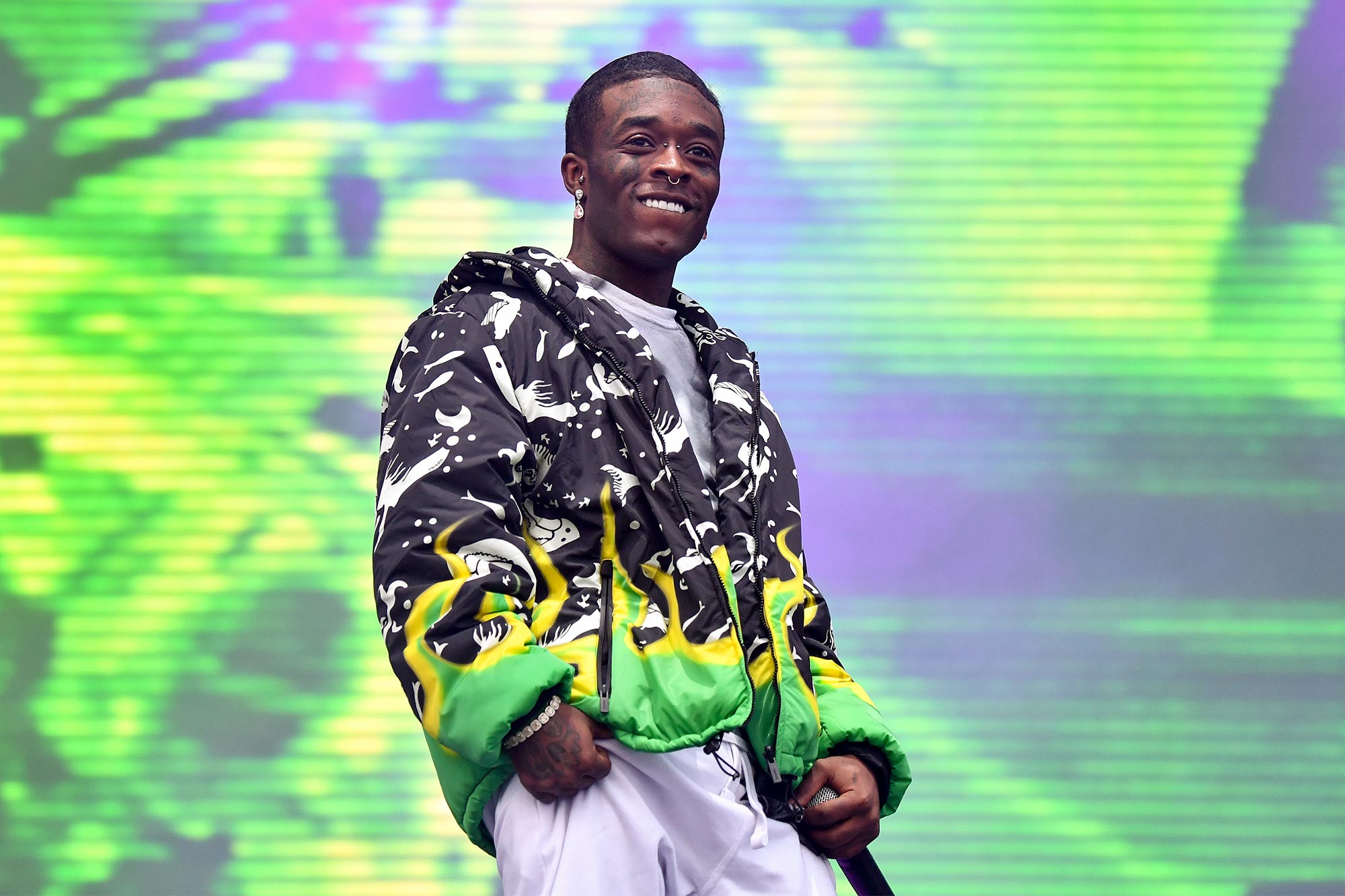 Undoubtedly, the song is #1 in the list of Lil Uzi Vert’s best songs. The song took the rapper to a more commercial audience. The song is the part of his single, “Lil Uzi Vert vs The World.” This album went on to earn Lil their first solo platinum record in 2017. The song is Vert’s story about how life has changed after their music career gained stardom. 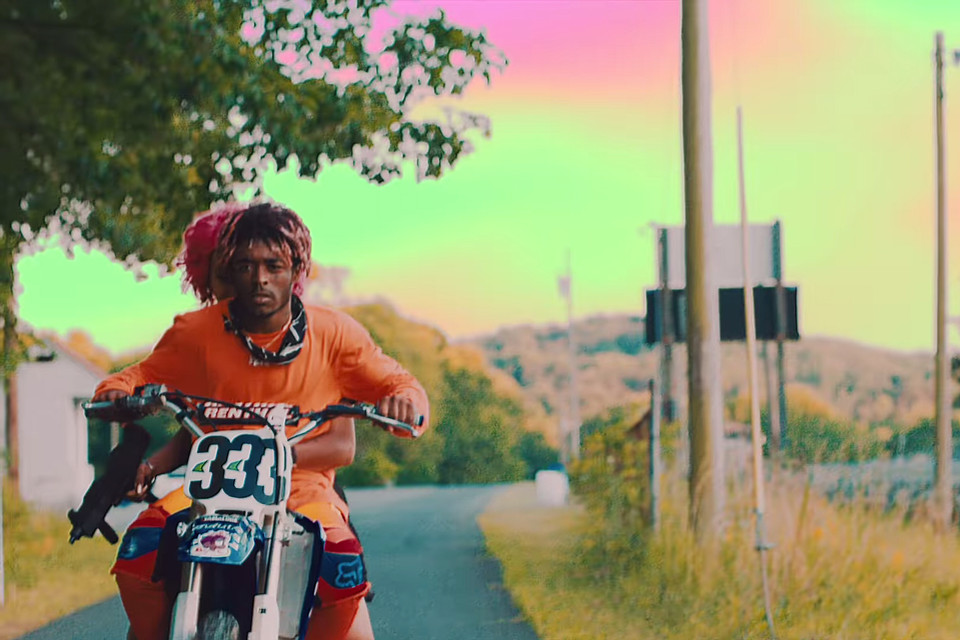