The new BBC documentary Unvaccinated has been released and has already impressed the audience. We all have witnessed the horrid Covid19 times. The pandemic has changed us forever. Some of us suffered more due to it. Many people have lost their loved ones. From peoples’ lives to their livelihoods, it has affected all. The most talked about thing in the Covid19 times is ‘vaccine.’ When most people accepted it, some were against the vaccine and doubted its importance.

BBC documentary features such stubborn people. Watch this new series by having all the patience in the world. Hannah Fry tries to persuade the rebels to take the COVID-19 vaccine in the show. Some of the responses will drive you crazy. Hannah is a renowned mathematician and science podcaster. She took the duty to change the minds of some individuals. The podcaster handled the pressure very well and performed her job. There are about 4 million Britons who refuse to take the vaccine. Nevertheless, Hannah chose seven of those people. Let’s see what happens next.

Undoubtedly, Hannah Fry should be rewarded for the new BBC Documentary Unvaccinated. She handled the rebels with utmost patience. The show’s producers appointed houses, so the participants moved into them for the reality TV show. Nevertheless, none of the participants turned in. As a result, Hannah had to debate with them in a poorly ventilated room. Thus, she can be called a “Brave warrior.” The documentary series started with a survey to find the “Covid19 vaccine haters.” Surprisingly, the survey found that millions of people did not take the vaccine. 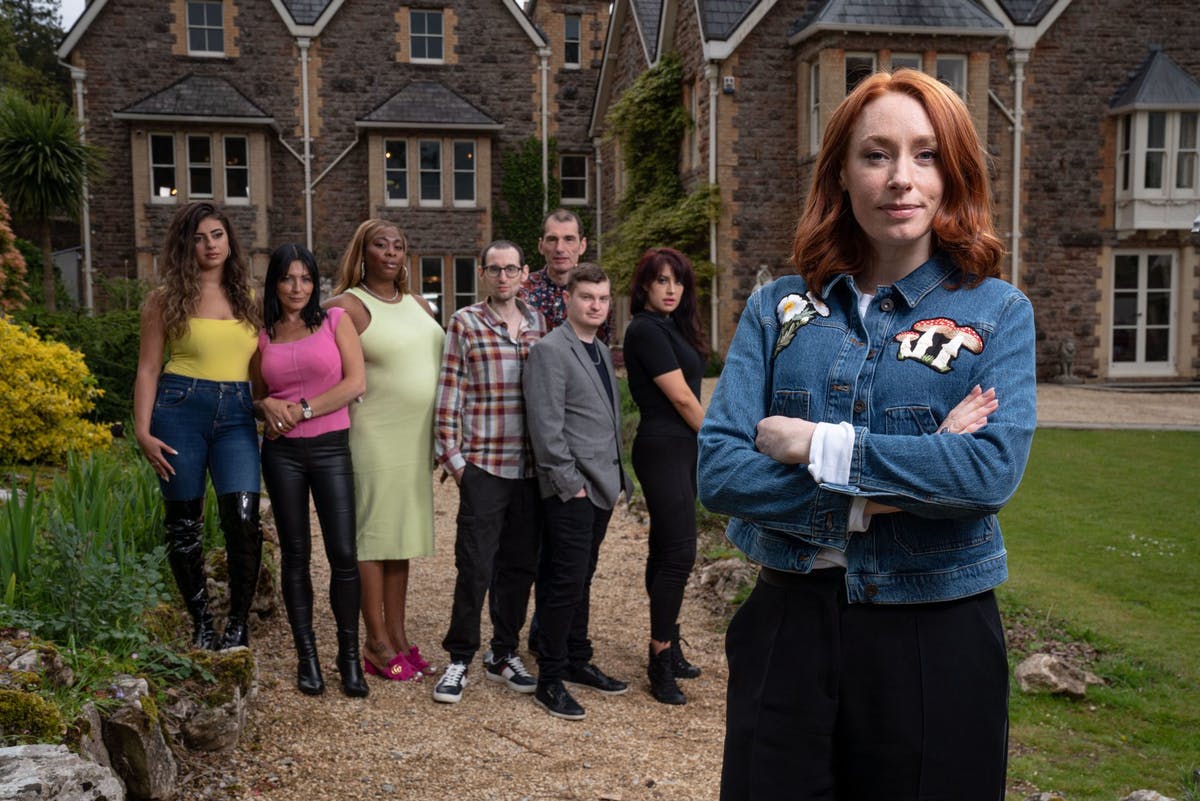 Also, BBC Documentary Unvaccinated let us know why they hesitated to take the vaccine. And, we are sure that you will die laughing because the vaccine refuseniks fear the vaccine’s side effects, which are minor headaches and a sore arm. In the discussion, Hannah pointed out that if people believe something bad will happen, they will end up feeling something bad is happening to them. The series is an eye-opening one. They are watching it will let you see many aspects of the pandemic.

What Can You Expect From The Show?

In BBC Documentary Unvaccinated, you will see seven unvaccinated strong-minded, and opinionated people living under the same roof to let out their reasons for not taking the vaccine. The show was released at the time when Covid19 was again rising in the UK. Unfortunately, the UK was facing the fifth wave of the virus and recorded a high number of 351,000 this month. Launching the show at these struggling times is very smart of the creators.

Get ready to explore why some groups are still not ready to take the vaccine. Hannah is an expert who helped the country develop the first vaccine. The show will start several debates in the country. At the end of the BBC documentary Unvaccinated, participants will be asked if they are ready to take the vaccines. Scientists are saying that we will face more pandemics. Therefore, people must understand the value of the vaccine.