Brad Pitt is known as one of the most celebrities in Hollywood. In the earliest stage of his career, he was known as the handsome goofy surfer-bro next door who made all the girls swoon. But later, he quickly proved with his talent that he was much more than a pretty face. As an actor, his choices of movies have been gotten interesting. Pitt is taking more risks than ever, as opposed to Tom Cruise. The latter has abandoned the quirky character material that made him so interesting in the 1990s and reinvented himself as the Ageless Action Hero. Let’s see which are Brad Pitt’s Best Films Ranked. 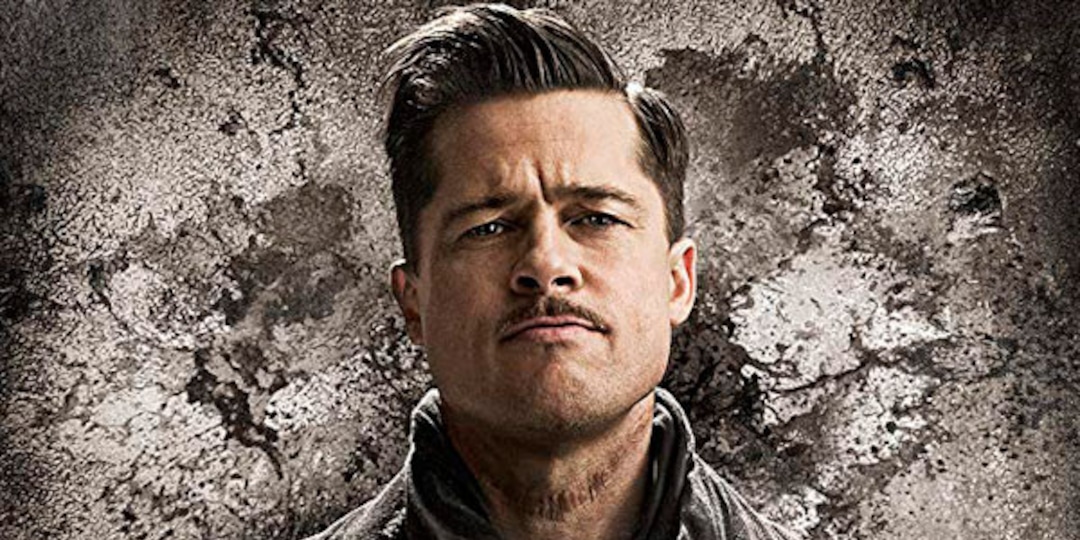 Historical epic movie by Quentin Tarantino ” “Inglourious Basterds” was a very different kind of project for the renowned filmmaker. But the dark humor and idiosyncratic dialogue in the movie are what made Tarantino’s early work so iconic. The movie deals with historical issues. Tarantino tries to explore the horror of the Holocaust. He highlighted the power of the anti-fascist characters and showed heroism in the face of oppression.

Brad Pitt played Lieutenant Aldo Raine, an American military commando from Tennessee. Aldo earned his reputation by fighting against the Klu Klux Klan. Rainee enlists a special task force of Jewish-American soldiers and nicknames them “the Basterds.” The Basterds are tasked to install fear in the heart of their enemies. They get to know that Adolf Hitler himself will be attending the premiere of German propaganda. After meeting with the Allies’ spy, Raine and Bridget von Hammersmark (Diane Kruger) decided to infiltrate the premiere with the Basterds. 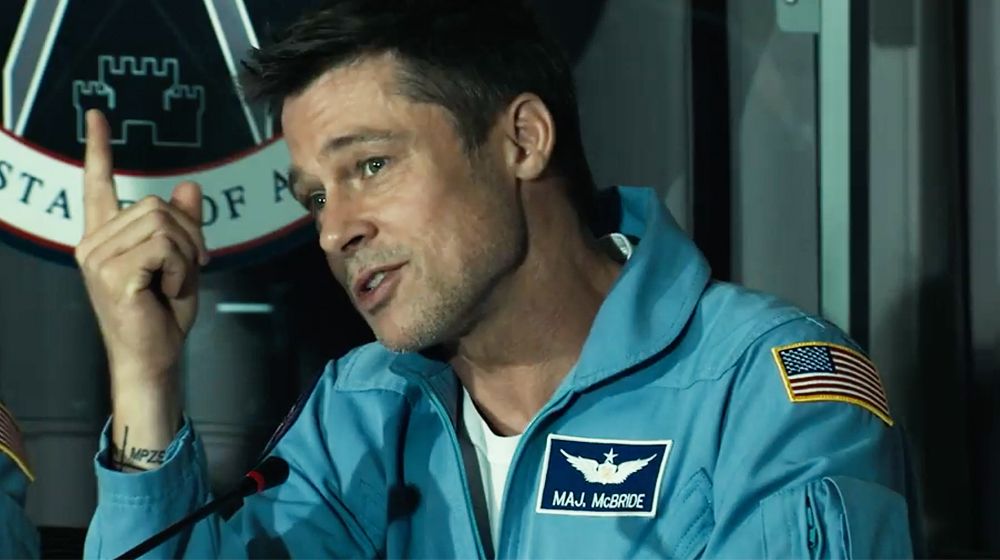 The film by James Gray is considered one of the best science fiction films of the 21st century. Despite having epic scope, it also tells an intimate story about a paternal bond. “Ad Astra” is well defined in today’s sci-fi films. It’s meditative, very emotional, and thoughtful.

“Ad Astra” happened at the end of the 21st century when space travel had advanced. A mysterious series of power surges emerge at the edge of the Solar System. Major Roy McBride (Brad Pitt) is called in by U.S. Space Command to investigate the anomaly’s origins. 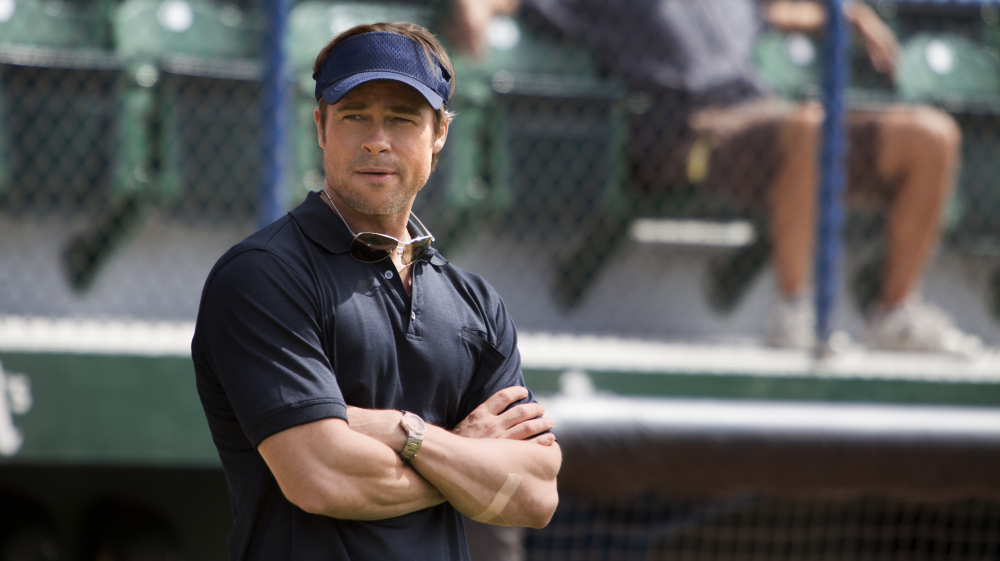 Brad Pitt is still able to portray an underdog despite his notoriety. He gave one of the understated performances of his career in the role of the influential baseball strategist Billy Beane, a great sports manager. In his 2011 biographical film “Moneyball,” Bennett Miller examines Beane’s life during the Oakland Athletics’ 2002 season.

Before he became famous, Beane was known to be a failed talent. In high school, Beane was offered a full-ride scholarship to Stanford University. But he decided to pursue his basketball career.

2. The Assassination Of Jesse James By The Coward Robert Ford 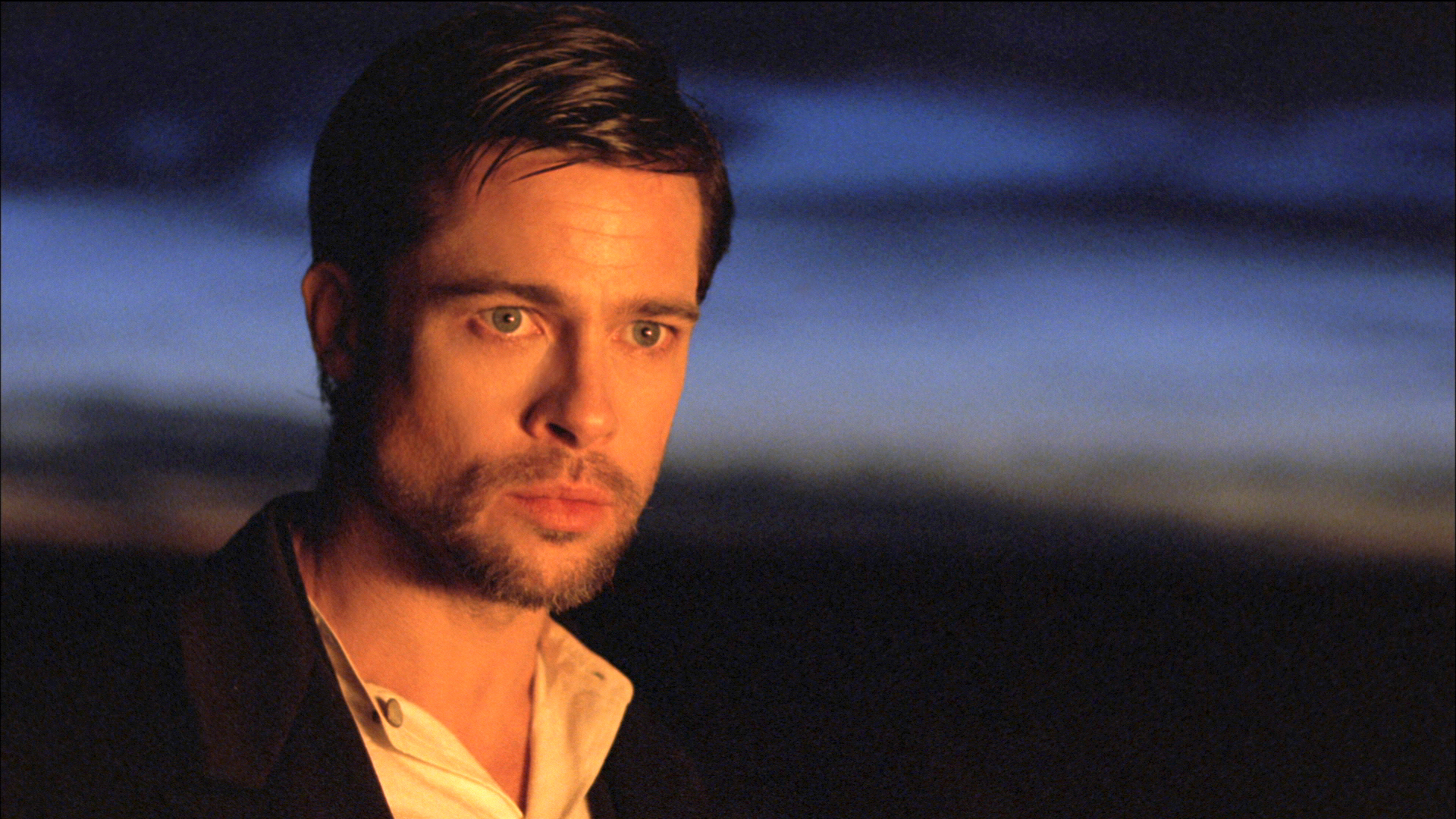 “The Assassination of Jesse James by the Coward Robert Ford,” an epic Western by Andrew Dominik, examines the nature of celebrity culture and fixation. Despite taking place in the 1880s, the issue of fan fanaticism is still important today. Besides this, A well-known bandit like Jesse James is comparable to modern movie stars in many ways. James is the subject of so many myths, tales, and legends that it is challenging to ascertain the truth about him. This movie explores the life of Robert Ford (Casey Affleck), a spineless young outlaw who dreams of fame and fortune.

1. Once Upon a Time… In Hollywood

The best performance of Brad Pitt was in this movie, playing a character of a dedicated actor. He didn’t have to extend the personality to capture Cliff Booth’s rugged charisma. Cliff is much more than a pretty face. He is the heart and soul of Quentin Tarantino’s “Once Upon a Time… In Hollywood.” Tarantino tells the last days of the supposed Golden Age of Hollywood. This movie reflects on how the movie stars have begun to fade away.