by Bhavya Yadav
in Lifestyle
0

Henry Cavill has made so many hearts flutter with his amazing looks, British charm, and the fact that he has been in so many movies. It is not a big deal that fans are crazy about the 39-year-old heartthrob, who was first a co-star in Showtime’s The Tudors, to be the main hero in Superman in 2013’s Man of Steel. Of course, he has been in a relationship with many beautiful ladies during his career span, from a horse rider to a stuntwoman! This article is about The dating history of Henry Cavill.

Natalie is the vice president of Digital studios and Television at Legendary Entertainment, a production house that worked on Man of Steel. She and Henry made their relationship official on April 10, 2021. Henry posted a picture on Instagram with the caption, “This is me looking quietly confident shortly before my beautiful and brilliant love Natalie destroys me at chess. Natalie also shared a picture of Henry on his 38th birthday with the caption, “Happiest of birthdays to my birthday boy. They both are very private. They rarely get pictured together. Cavil and hairstylist Susie Redmond dated in the year 2007. They both attended the stardust premiere in the same year they were dating. Susie worked as a hairstylist on the sets of Brooklyn, Love & Friendship, and The Rhythm Section.

Ellen Whitaker was an English show jumping rider. Cavil dated her from 2009 to 2011. They both first met at the Olympic Horse show in 2009. Cavil proposed to Ellen in 2011, but they both called off the engagement and broke up. 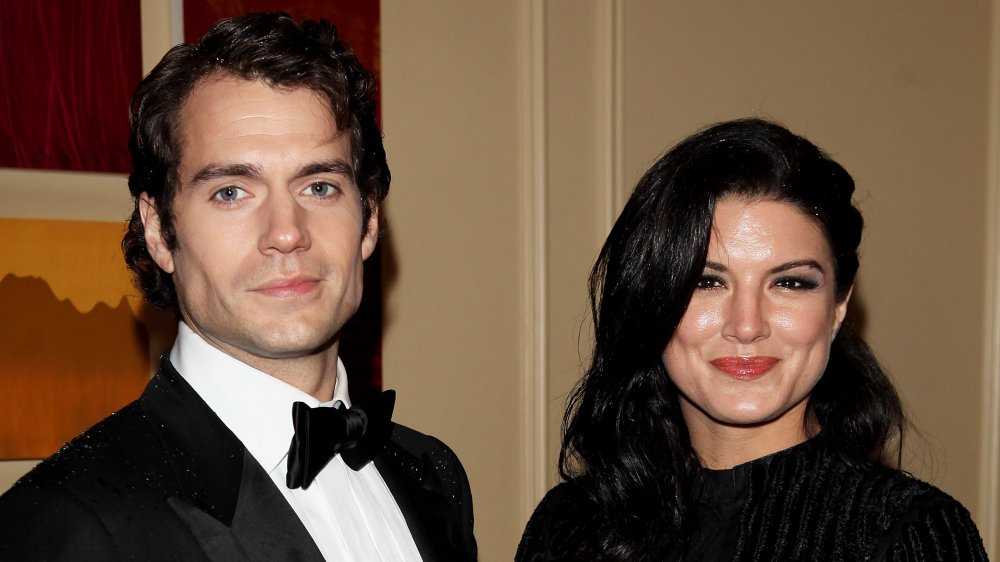 Gina Carano, a mixed martial artist, dated Henry Cavill from 2012 to 2014. They both had an on-off relationship. But in January 2014, they adopted a puppy together. Carano played the character Cara Dune in The Mandalorian.

Kaley Cuoco, The Big Bang Theory actress, dated Cavill in 2013, but the relationship lasted only ten days. In an interview with Hello!, she said that having such a high-profile relationship was unfamiliar. She told that: “I had no one following me until I met Superman,

“I’ve been in the acting business for 20 years and was free to go anywhere and do anything I wanted.

“There have never been photos of me in the paparazzi until several months. Kelly Cuoco gave these statements. 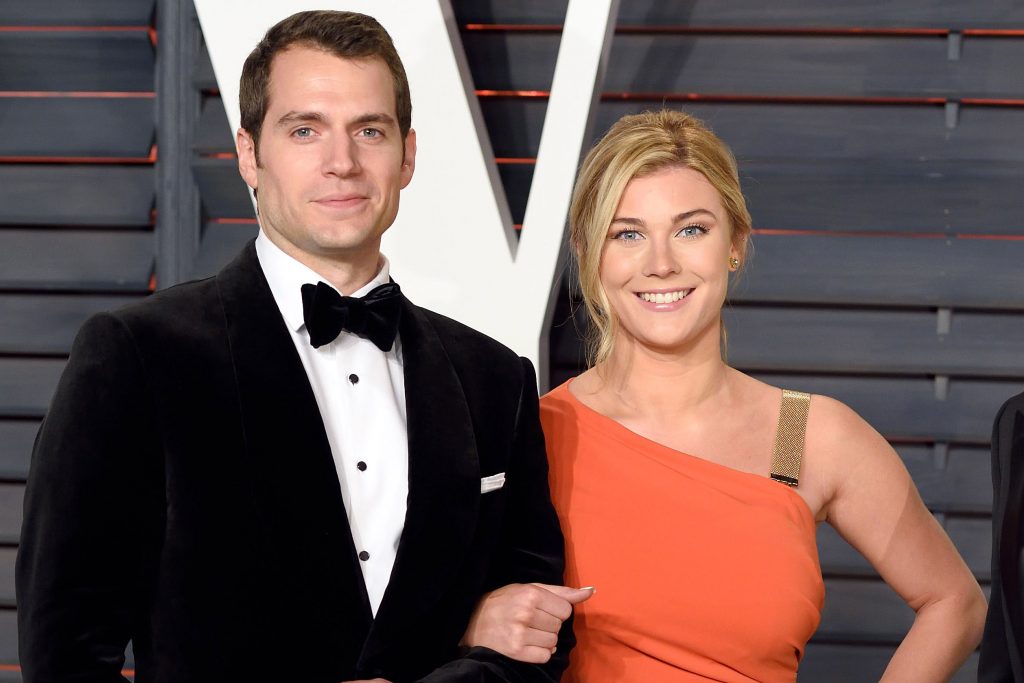 Tara king and Cavill dated in the year 2015 to 2016. They both met at a London nightclub and talked about their relationship in public in October 2015. Tara was a college student when she was 19, and Cavill was 32 then. They both broke up after a year of their relationship. Some sources said at that time that the break-up was difficult for Tara, who said that Cavill was the love of her life.

Lucy Cork, who is a stuntwoman, dated Henry from the year 2017 to 2018. The couple met on the set of Mission Impossible 6 when they both were working together. Cork has worked as a stunt double in moves like Wonder Woman, The Witcher and Assassin’s Creed, and Black Widow.