by Bhavya Yadav
in Entertainment
0

In the third and the final season of the American streaming television series, Daredevil is a character based on Marvel Comics. This story follows Daredevil, a blind lawyer by day who fights all the crime at night. When Wilson Fisk is released from custody, Murdock must choose between hiding from the world and accepting his life as a hero crime fighter. In this article, we will highlight the Daredevil Season 3 Cast.

Here is the Daredevil Season 3 Cast guide for all the characters that will appear on the show new, as well as some previous ones:

After The Defenders’ finale left Matt Murdock dead in the public eye, the devil of Hell’s Kitchen will return to his city in season 3. He won’t be fully recovered by the time he returns and won’t have time to get in shape before being forced to suit up again. This will be Charlie Cox’s third solo season as Daredevil, but fans may recognize him from his previous work on Boardwalk Empire. 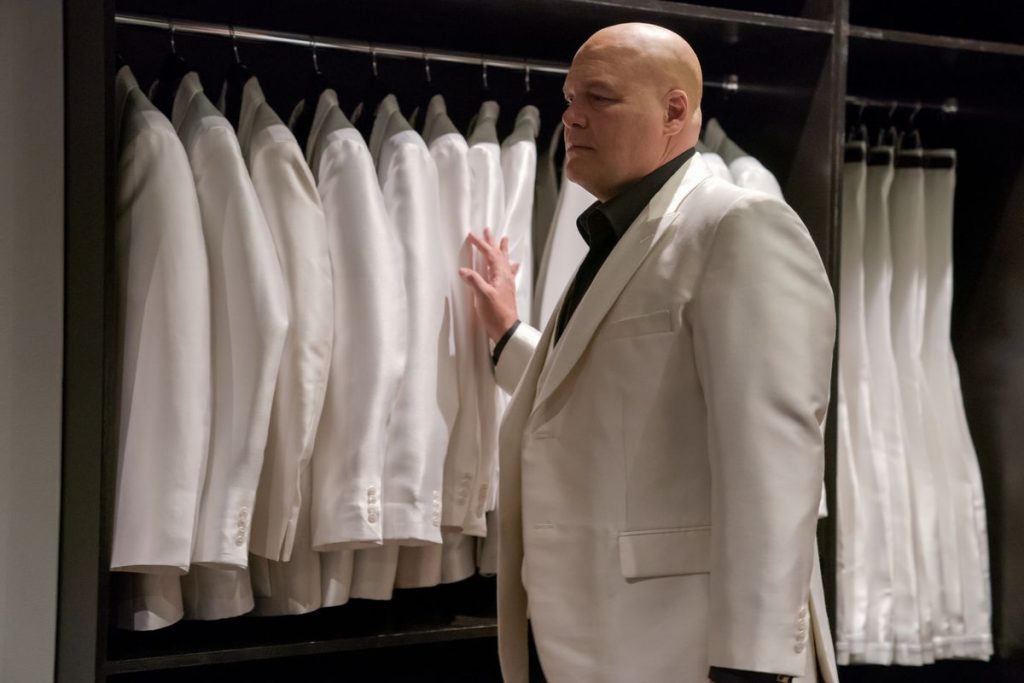 He is a powerful businessman. Daredevil foiled it in the first season of the series. Kingpin was locked at Ryker’s Island, where he got to meet Punisher(Jon Bernthal) and also came across Matt Murdock in an interrogation room. However, he will be released from his cell for Season 3. He’ll use any means necessary to turn the city against Daredevil to reclaim his place as the city’s true hero in his eyes. Besides his amazing work in Daredevil, D’Onofrio has done excellent work in Men in Black and Full Metal Jacket, Jurassic World, and The Magnificent Seven.

After his first sneak peeks at season 1, Bullseye finally got introduced in season 3 of Daredevil. Poindexter is an FBI agent with whom Fisk will become involved. Rather than being cast in the Marvel movie, people also know him for his major roles in Hart of Dixie and The Astronaut Wives Club.

Karen rebuilt her life after meeting Matt Murdock for the first time. She became a journalist for the New York Bulletin. Matt showed her his heroic alter ego at the end of season 2. Besides her role in Marvel, she is also known for her role as Jessica Hamby in True Blood. 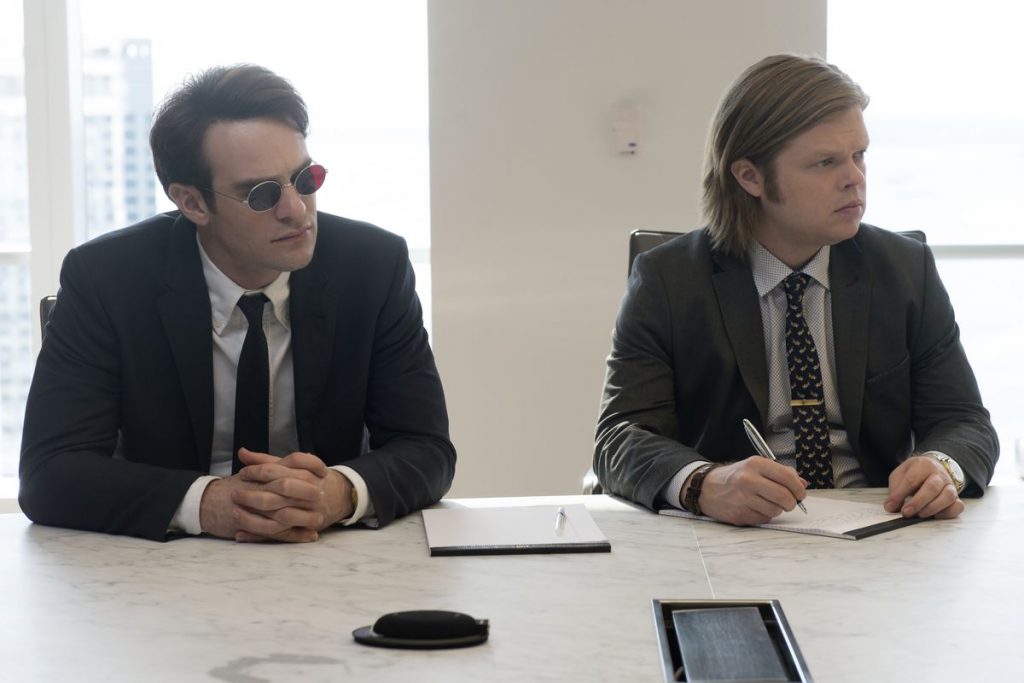 Foggy, the other half of the law firm formerly called Nelson & Murdock, is also convinced that his former best friend is dead. He won’t take his surprise return well, and it will most likely sever their relationship as the season progresses. Many people recognize him for his role in The Mighty Ducks trilogy.

Despite their previous relationship and break-up, Marci and Foggy have brightened their love. The former Landman and Zack lawyer was looking for a new job and may have found one. Rutberg is famously known for appearing in many major TV shows, such as NCIS: New Orleans.